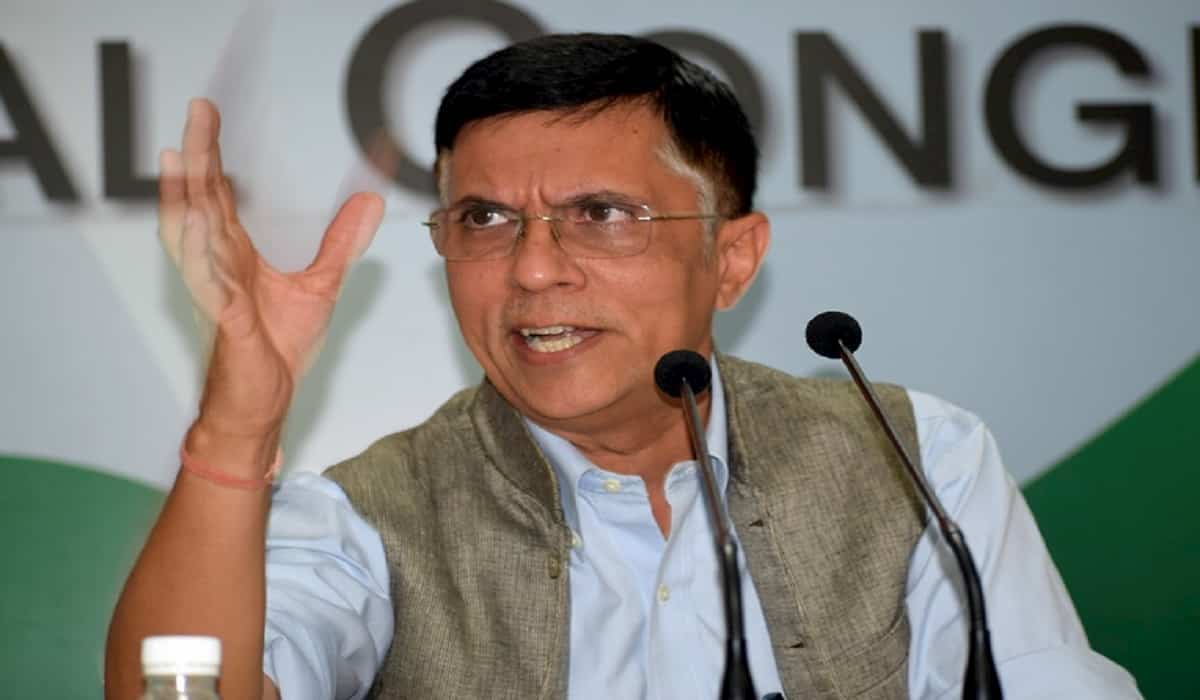 Congress seems to be playing the part of government on international arena over the issue of Chinese intrusion in India.

After PM Modi’s statement that came after the backdrop of all party meet that Chinese soldiers did not enter Indian territory, not only did opposition parties opposed strongly over the statement and raised serious concern, even international media quoted his statement. China, taking advantage of it, tried to claim Galwan valley to be part of China’s territory – a serious concern which he has brought to India.

Shen Shiwei, an editor of Chinese media group, Global Times has quoted the PM Modi’s statement published in English daily, The Hindu claiming that the incident took place on Chinese territory, which worsens the image of India internationally.

Pawan Khera, Congress spokesperson took on twitter to give a befitting reply to him and claimed that every single part of Galvan valley belongs to India and China has no claim over it.