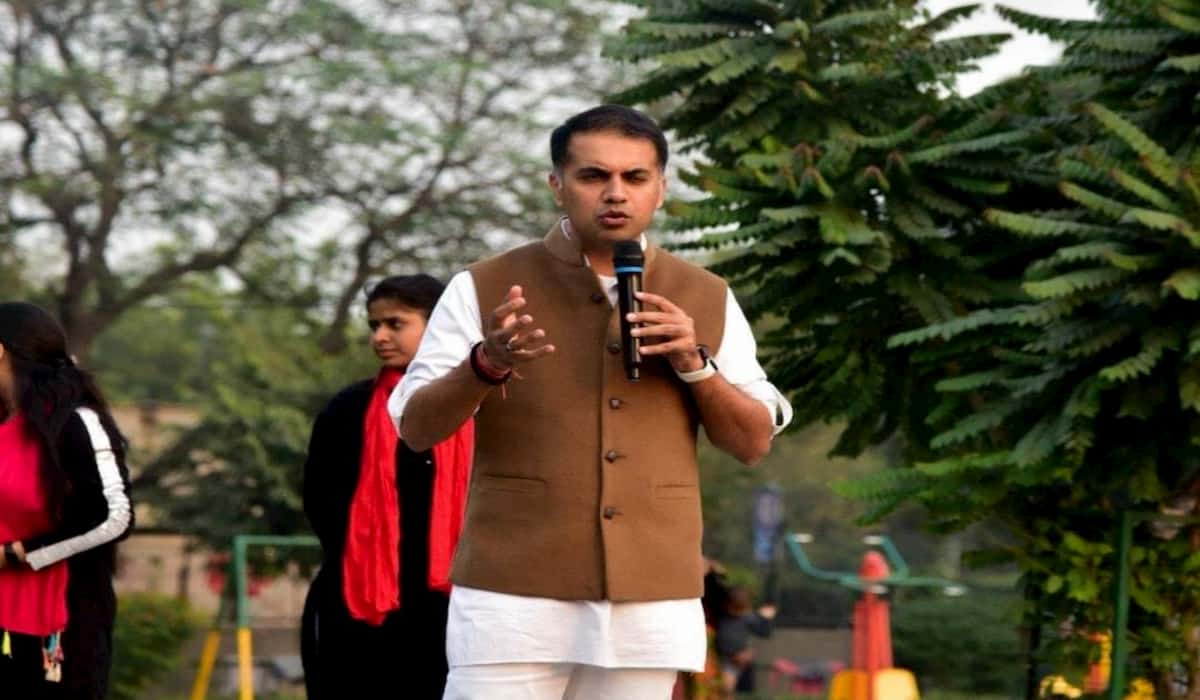 Delhi Congress Leader Abhishek Dutt has been appointed as the National Media Panelist of the Congress party according to a statement issued by the party on Wednesday.

According to the statement.” Abhishek Dutt and Sadhna Bharti appointed as National Media Panelist of Congress party. Sanjay Jha dropped as AICC spokesperson with immediate effect,” it read. (ANI)