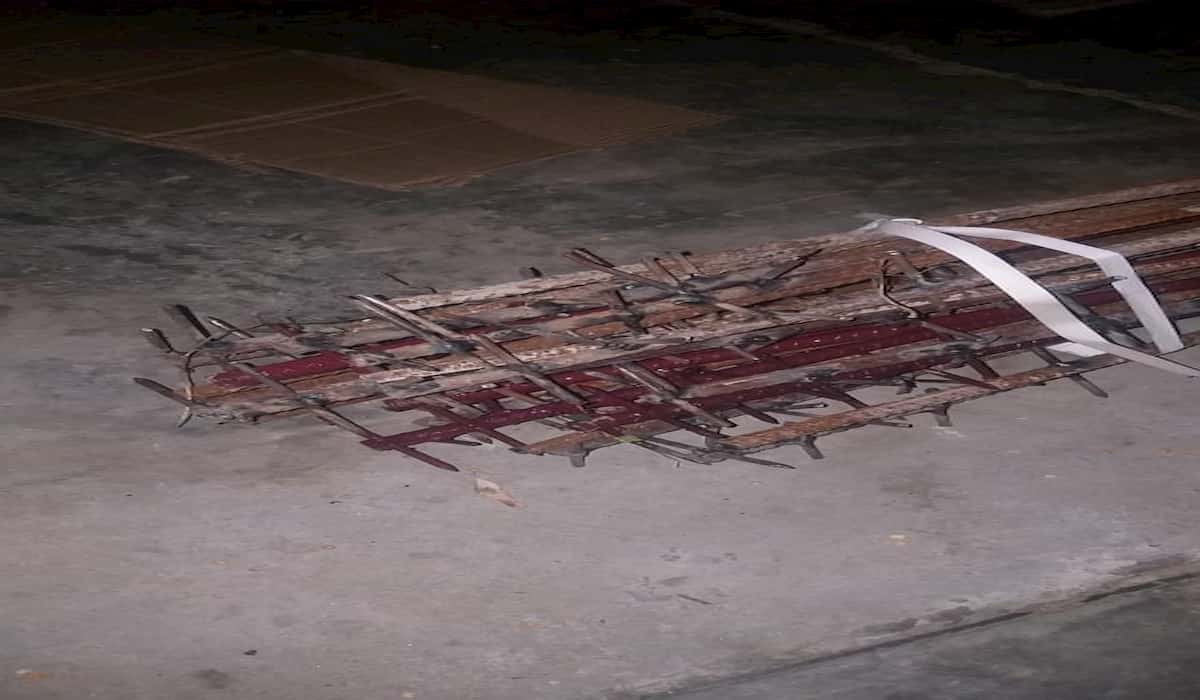 Days after the incident of martyrdom of 20 Indian soldiers in Galvan valley, some horrifying pictures are now unfolding.

Media persons have unfolded the story on account of the information received by the survivors at Leh hospital have informed that the attack on Indian soldiers was premeditated by PLA as they carried out attack with iron batons and clubs with barbed wires to attack the soldiers of Indian army.

The thuggery with which PLA soldiers have attacked Indian soldiers must be condemned across national and international platforms.

According to the government source cited in the report, at least two dozen soldiers are critically injured and battling for their lives and more than 110 needed treatment