Sreesanth to Make a Comeback in Ranji

Sreesanth to Make a Comeback in Ranji 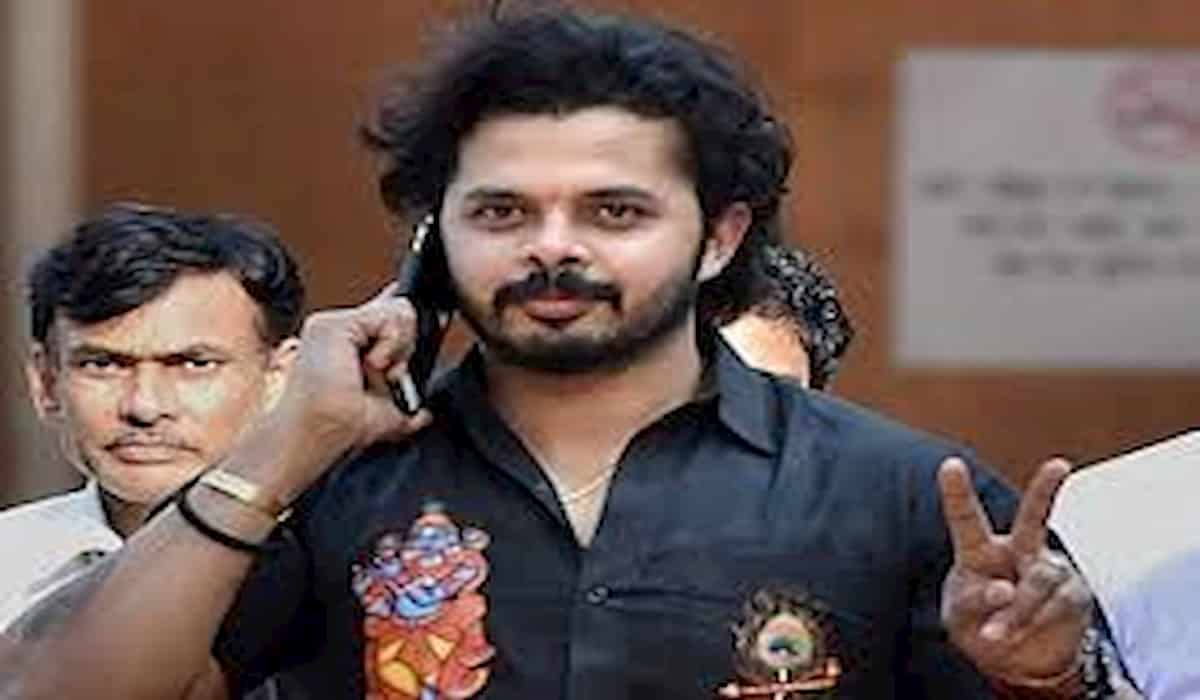 India’s fast bowler S Sreesanth can be seen playing for Kerala in the upcoming Ranji season. According to the news, the Kerala Cricket Association has decided that if Sreesanth proves his fitness then he can be selected for the Ranji team. Sreesanth has been away from the cricket field for seven years due to a ban imposed after fixing in the IPL in 2013.

Sreesanth was Banned in 2013 for Match Fixing

In May 2013, Delhi Police arrested Sreesanth and his two Rajasthan Royals teammates Ajit Chandila and Ankit Chavan for match fixing. After this, the BCCI banned all three players. However, after the efforts of Sreesanth, in 2015, the special court acquitted him of the charges. After this, in the year 2018, the Kerala High Court abolished the ban on him. Now that his year has come to an end of the year ban, Kerala Ranji team has decided to include Sreesanth in the team after talking to coach Tinu John.

Sreesanth to be a part of Ranji Team

Although the BCCI has not taken any decision regarding the organization of Ranji Trophy yet, Sreesanth will be a part of the team’s camp starting in September. Important bowler from Kerala Sandeep Warrier is going to play for Tamil Nadu next season after which it is expected that Sreesanth can be given a chance in the team. According to AsianNet News, Sreesanth said, ‘I am really grateful to KCA for giving myself a chance. I will prove my fitness and storm back in the game. This is the time to resolve all disputes’.

Sreesanth, who hails from Kochi, took 87 wickets in 27 Tests and 75 wickets in One Day Internationals before being banned. He was also a member of the 2007 T20 World Champion Team and the 2011 World Cup Cricket Winning Team. During the ban, he tried in both acting and politics. In the last assembly election, he was a BJP candidate from Thiruvananthapuram Central constituency and lost to Congress candidate VS Shivakumar.