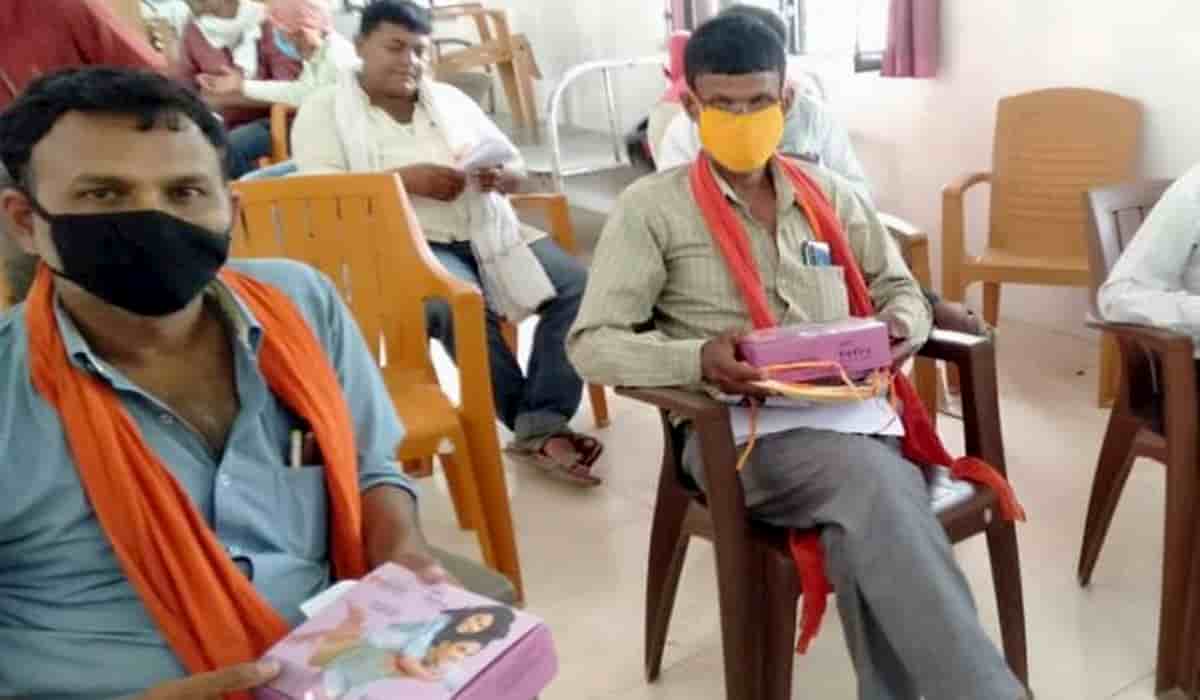 After being quarantined for 14 days at the Quarantine Center in Bihar, two packets of condoms are being given to migrant laborers going home. Department officials believe that this will help in controlling the population. Those who are unable to get a packet of condoms at the quarantine center are being given home planning kits at home by ASHA workers during door-to-door screening.

According to officials, the migrant laborers going to the village will also not be allowed to leave. In such a situation, the probability of population growth in these families is high. Therefore, when these migrant laborers are going home from here, they are being counseled first. Apart from this, they are also being given means to stop pregnancy. It has condoms, garlands, etc.

Officials of the Bihar Family Planning Department say that it has nothing to do with the corona virus. We carry out family planning campaigns from time to time, so educating the migrant laborers is also part of our campaign. It will be our endeavor to keep the population under control in the state. That is why condoms are being distributed. According to officials, as long as the quarantine centers are run, the workers who leave here will be given condoms.

The state has the highest fertility rate in India at 3.4 children per woman, according to the last data published by the National Family Health Survey in 2016.

We are distributing condoms and contraceptives as we have noticed that nine months after March and November when maximum migrants return for Holi, Diwali and Chhath, there is a big increase in institutional deliveries, but which go down in the preceding and following months,” State Health Society executive director Manoj Kumar said.