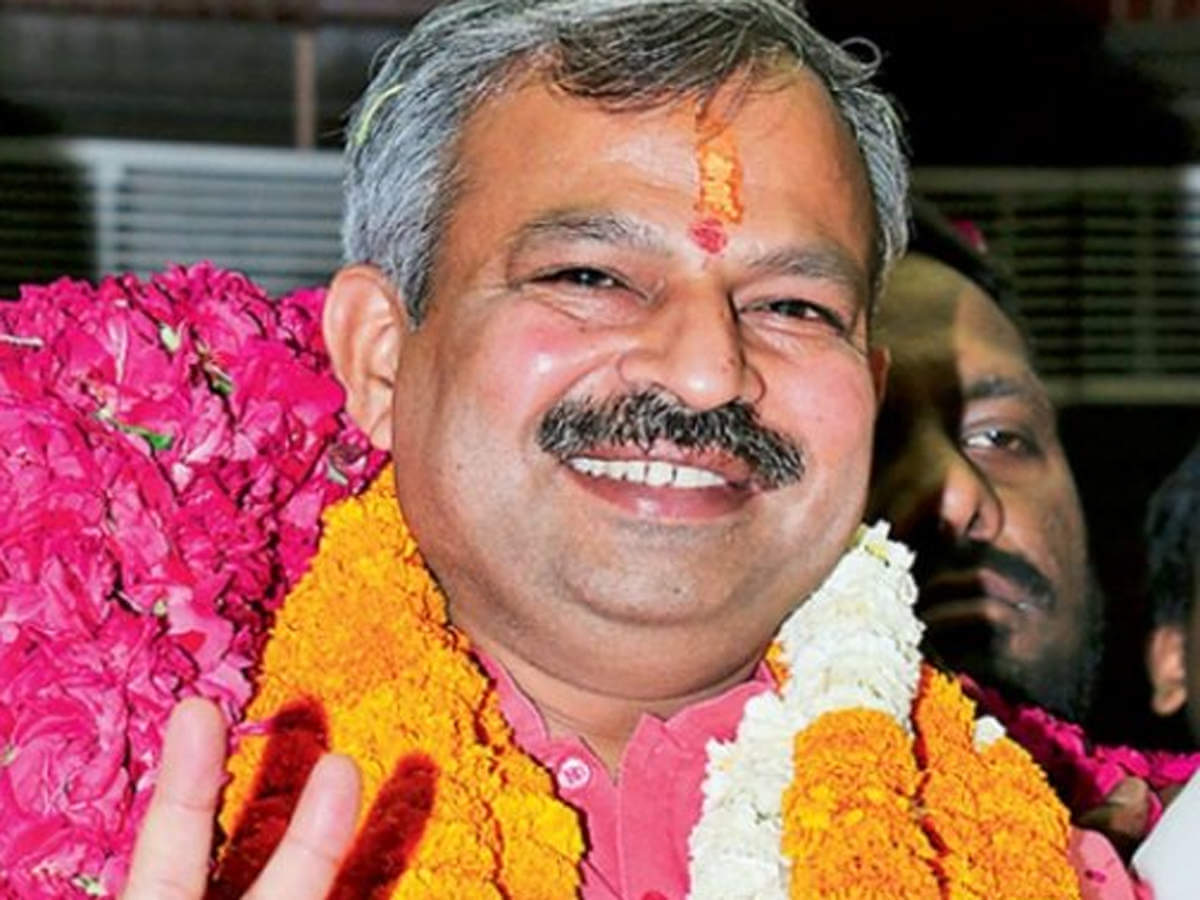 Summary
I Manoj Tiwari to Get Other Responsibility
II Author

Significantly, after the dismal performance of the BJP in the Delhi elections, it was believed that the BJP would not make Manoj Tiwari the president again. Lobbying for this post had intensified since the election. Many leaders were applying for this post.

Manoj Tiwari to Get Other Responsibility

Party sources also say that if Tiwari is not given a chance again as the state president, he will Be give another major responsibility as he is the star campaigner of the party and also the Purvanchali face in Delhi. This decision has also been made keeping in mind the upcoming MCD election.