CMIE Figures Should be Horrifying, But PM Does Not Care

CMIE Figures Should be Horrifying, But PM Does Not Care 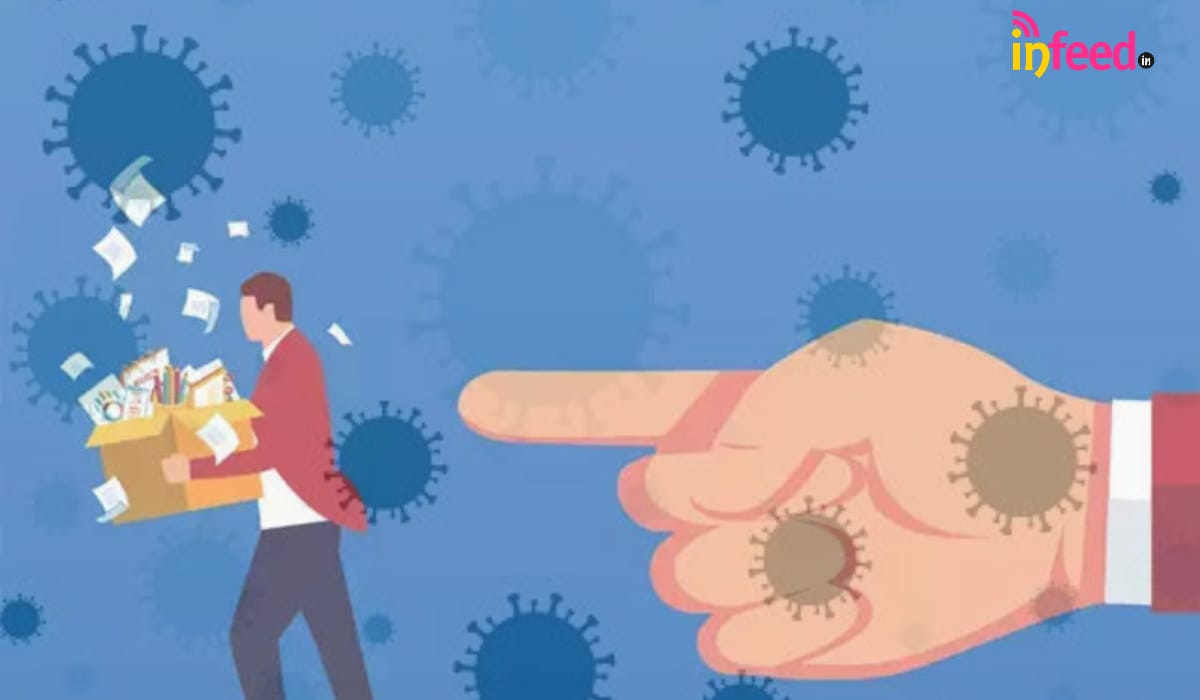 es on the first page of any newspaper, on the landing page of any digital media and as so-called ‘breaking news’ on any television channel, that you may like to open.

There are some other- equally, if not more horrifying- figures. The number of salaried people losing their jobs amid the coronavirus pandemic has surged to over 1.8 crore since April, with around 50 lakh jobs lost last month.  Be prepared to take some pains to find this data from the Centre for Monitoring Indian Economy (CMIE) in traditional media- print and audio-visual. They might have an excuse—the numbers working with them have been dwindling alarmingly, as well! (So who will do the dirty job??)

Also consider, at this point, what CMIE CEO Mahesh Vyas has to say about this. “While salaried jobs are not lost easily, once lost, they are also far more difficult to retrieve. Therefore, their ballooning numbers are a source of worry,” says Vyas.

The loss of around 50 lakh jobs in July comes after around 39 lakh jobs were gained in June, as per the data. In April, 1.77 crore salaried jobs were lost, followed by 100,000 job losses of salaried employees in May.

While the power that be must understandably be burning midnight oils in finding some conspicuous connections (although they do not need any such to do so) to blame it on Pt Nehru or finding another name for Rahul Gandhi (‘Pappu’ is oft-repeated now)- no matter how prophetic this not-so-streetsmart and not-so-successful politician turns out to be everytime, neither the first set of figures, not the second set augurs well for the country and the countrymen.

Try to recall another appalling photograph and news item which came out everywhere sometime in the last week of March. The Ghaziabad bus terminus episode on that day was not an act of indiscipline or break down of the lockdown mechanism. It was a reflection of desperation and extreme fear. The queue has only grown longer and will continue to grow, eventually bringing the middle class into its fold. For these people, there is a degree of probability and uncertainty in dying of Corona virus, but there is certainty over dying of joblessness, abject poverty, hunger and being unfed.

There has to be a balance. Some out of the box thinking was (and still is) needed. Unfortunately however, there has not been any such indication, so far.