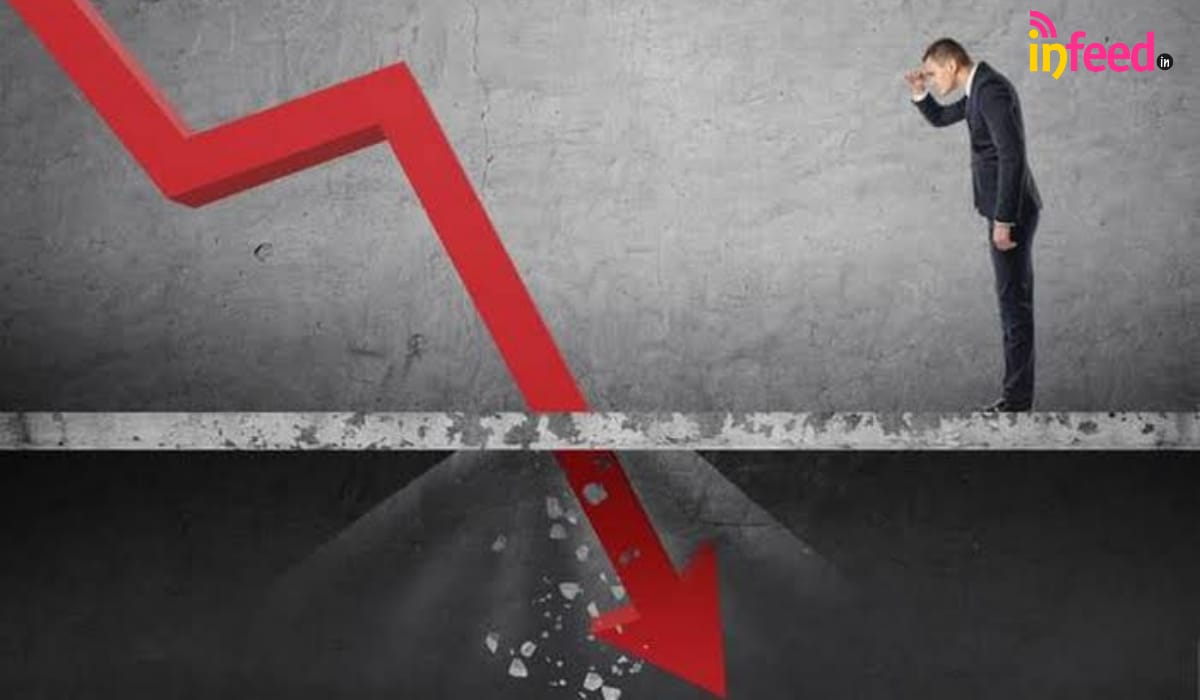 As the population of a country grows, people need to work in order to support their families and themselves. An expanding economy  is necessary to employ all those who seek work. Without sufficient economic growth, people looking for work will be unable to find it. In any economic condition, it is the individual workers possessing employable skills who will find work first. If the supply of jobs is plentiful, then more opportunities open up for those with less attractive skill sets.

In a jobless growth economy, unemployment remains stubbornly high even as the economy grows. This tends to happen when a relatively large number of people have lost their jobs, and the ensuing recovery is insufficient to absorb the unemployed, under-employed, and those first entering the workforce.

A common criticism of India’s recent growth is that it has been jobless and has not generated significant employment. According to the World Bank, this is both an unfair and fair criticism: Economic growth has created jobs but just not enough or of the right quality.

In a report published earlier this year, as part of its South Asia Economic Focus series, the World Bank extracted data from more than 60 surveys and censuses since 2001 to document job creation in India. It shows that in 2015, India’s employment rate was around 50% and this rate has increased with economic growth, dispelling the notion of jobless growth. Specifically, the World Bank calculates that a 1% increase in growth in India resulted in 540,000 more jobs on average.

However, according to their analysis, this job creation rate is still inadequate—both in terms of quality and quantity. On quality, they point to the predominance of agricultural labour and the extremely modest growth in regular wage employment, which is considered a better, steadier form of employment.On quantity, they reveal that India’s employment rate is significantly below other countries with similar income per capita.

India would need to create 13.5 million jobs a year—significantly higher than the current job creation rate and requiring an unfeasible 18% gross domestic product (GDP) growth rate.Taken together, these findings highlight the importance of growth for jobs and the need to further strengthen this link in India.

According to the World Bank, the most promising options to do this is to improve infrastructure, especially in cities, and increase India’s integration with global market.