Clinical Trials of Remdesivir to be Conducted in India

Clinical Trials of Remdesivir to be Conducted in India 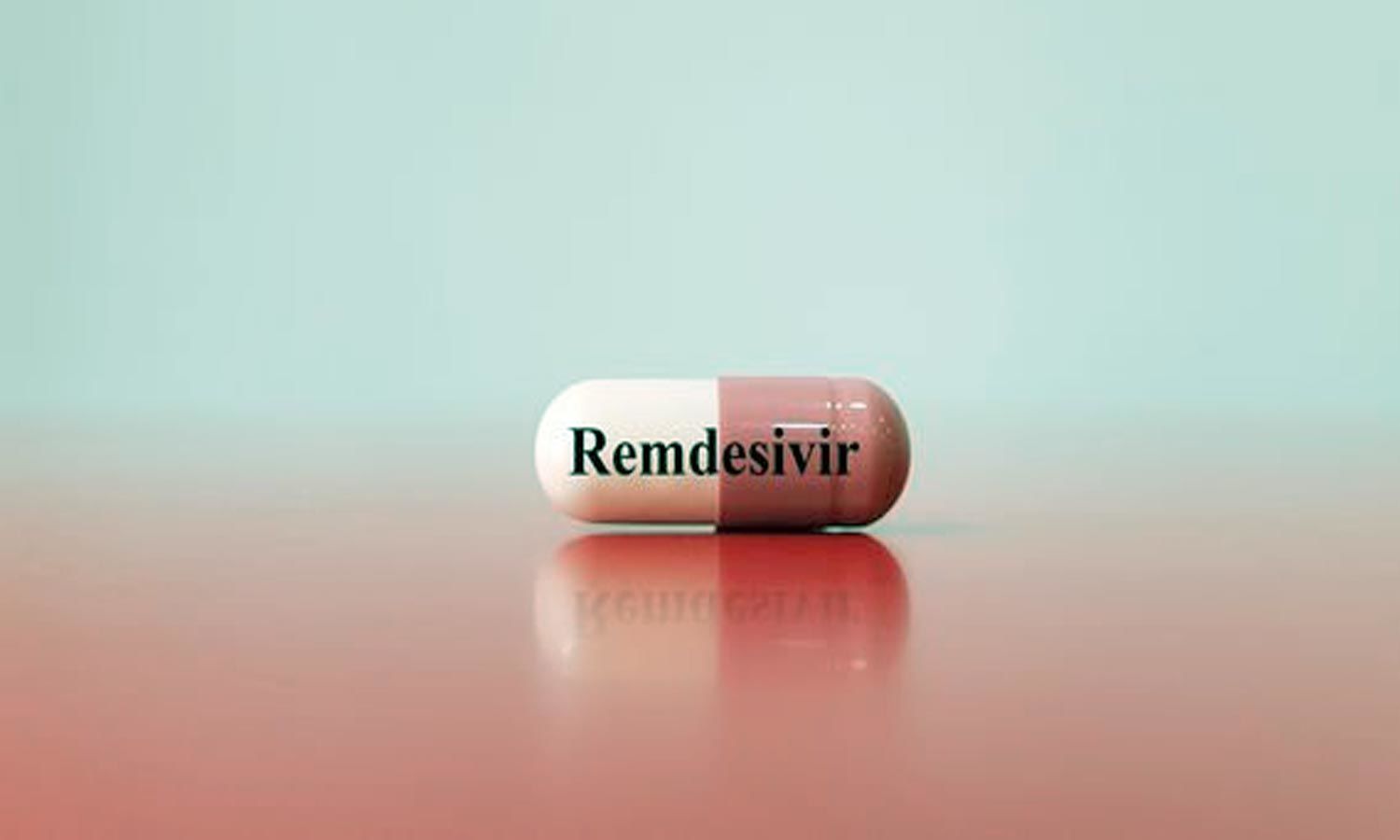 Clinical trials of Remdesivir drug will be done in India soon after the US. These tests will be initiated in collaboration with the World Health Organization (WHO). According to Health Ministry sources, teams of CSIR and ICMR are working on it. WHO has received one thousand Remdesivir vials from India, which will be used in some states.

Treatment in the US
Remdesivir, an antiviral drug used to treat corona, will be available from next week. The US Food and Drug Administration approved the use of this drug in emergency. Management of the drug maker Gilead Sciences says that production of this drug is picking pace in the company so that it can be provided to more and more people. The company’s CEO Dan O said that the company is also working fast on making Corona’s vaccine.

Others, including Indian-origin scientist Aruna Subramaniam, had said that this drug is effective in treating corona and some patients have recovered rapidly. The FDA stated in its order that the drug would be used intravenously. These medicines will be given to corona infected patients, suspects and children admitted in critical condition. The company has told that till now there was about 15 lakh stock of medicine which has been given to the government, with which it is possible to treat one to two lakh people.