Chris Cairns : From Greatest All Rounder to Struggle For Livelihood

Chris Cairns : From Greatest All Rounder to Struggle For Livelihood 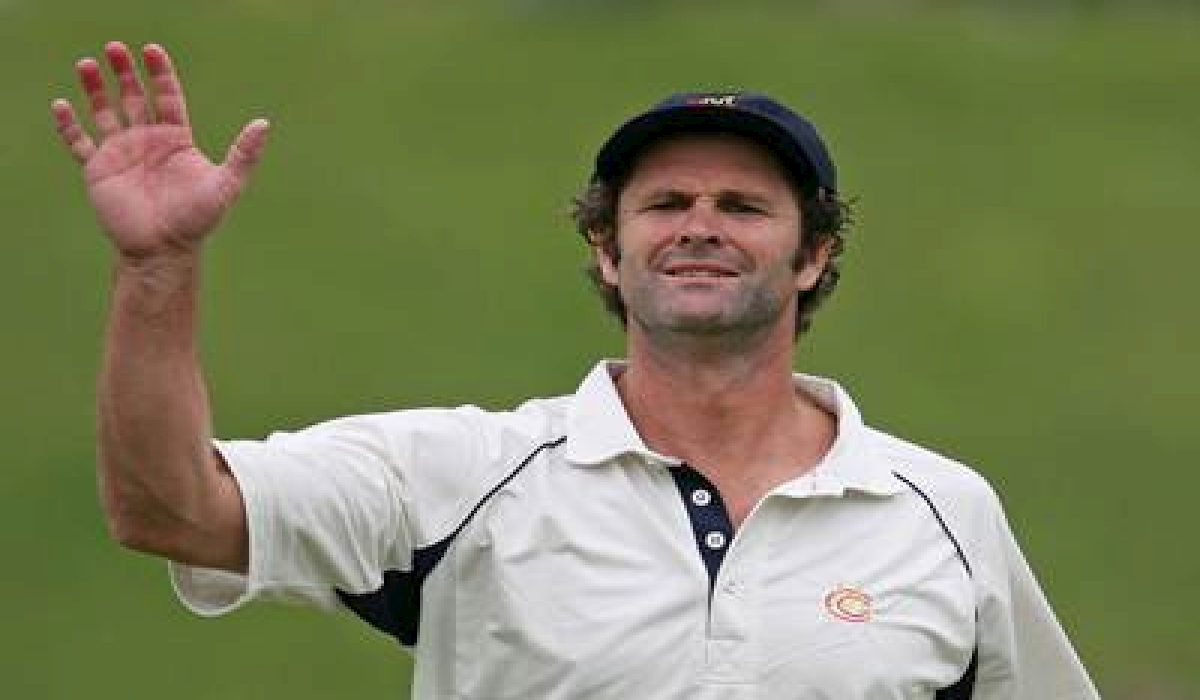 Cairns, who had been nominated as Wisden Cricketer of the year in 2000, made his international cricket in 1989 against Australia, scored 3320 runs in 62 Tests for New Zealand with few majestic innings including the 158 run knock in 172 balls against South Africa and 2000 Wellington Test, where his sixes against Shane Warne reached well outside the stadium to the adjoining streets.

In ODI’s his unbeaten knock of 102 against India, made his country lift ICC Champions trophy. As an all-rounder he is the 8th player to reach 200 wickets and 3000 runs in test matches. He reached the double third fastest behind Ian Bothom and Kapil Dev.  In One-day cricket, Cairns came close to another double of 200 wickets and 5000 runs. Cairns finished his ODI career with 4950 runs, just 50 short of joining 5000 club. Cairns Test batting average at number seven (44.02) is the 5th best all-time average for the batting position.

Post retirement, there had been allegations of match fixing on him during the short lived Indian Cricket League when he was captain of Chandigarh Lions. Former New Zealand cricketer Lou Vincent, an admitted match fixer, has said that Cairns had approached him about fixing matches. New Zealand captain Brendon McCullum also told the Anti Corruption and Security Unit (ACSU) of the International Cricket Council that Cairns made a match fixing approach to him. Cairns insists that he has never fixed a match, saying Vincent wanted to “mitigate his sins by blaming others” and taking issue with McCullum having waited three years before approaching the ICC.

Chris Cairns, struggling with match-fixing allegations, was severely weakened and had to wash the bus at a shelter in Auckland to raise a family. Not only this, he even drove a truck for the Auckland municipality and also worked in the bar. Chris Cairns is leading a life of oblivion today. This neither appeared on social media nor do they make headlines in New Zealand newspapers. Nobody would have thought that a once a successful cricketer could live such a broken life.