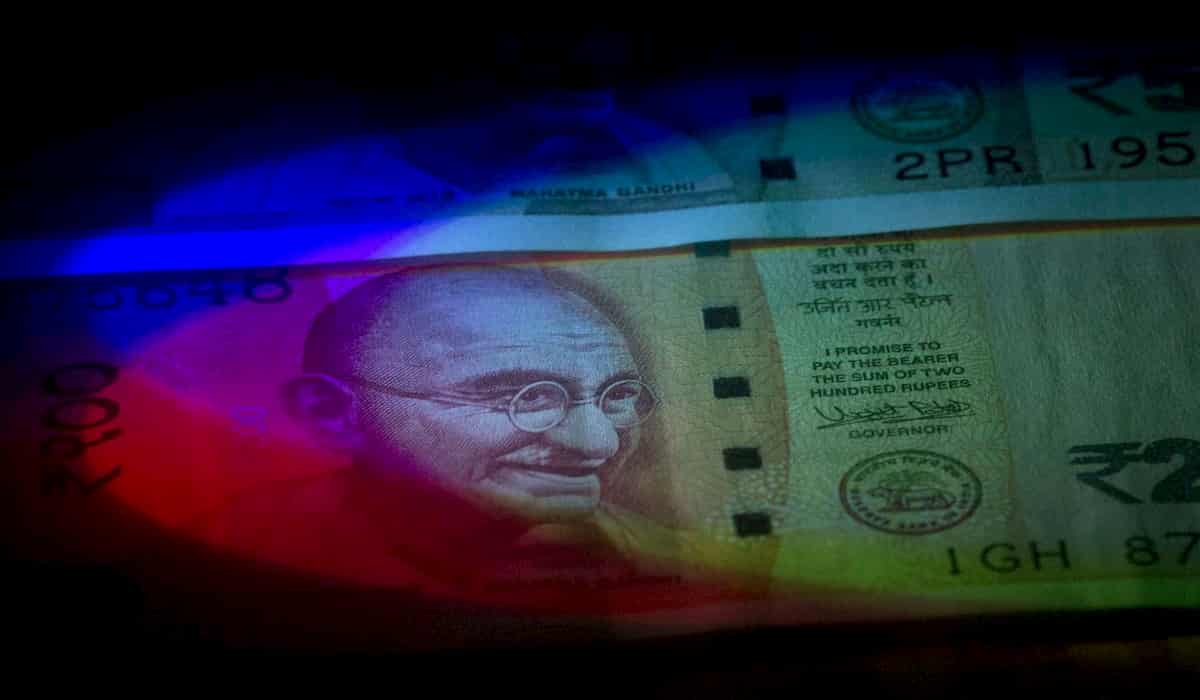 The Income Tax Department’s raid in the money laundering and hawala case of one thousand crores continued for the second day. The racket’s Chinese national Charlie Peng and his associates were also investigated Wednesday at Delhi-NCR targets. During this time large amount of papers and cash of Rs 60-70 lakh have been seized from various places.

According to the Central Board of Direct Taxes (CBDT), two dozen locations in Delhi, Gurugram and Ghaziabad have been raided by people associated with it, including Chinese citizens. The Income Tax Department has questioned several people associated with Charlie. These include some Indian bank officials and Chinese nationals on work visas. There is a preparation to freeze many bank accounts related to them.

Significantly, on Tuesday, the Income Tax Department revealed this money laundering racket. Charlie, a Chinese citizen, was carrying out this entire game by becoming fake companies.

When asked about this action of the Income Tax Department, the spokesman of the Beijing-based Chinese Foreign Ministry refused to know. However, he said, the Chinese government wants Chinese companies to fully comply with international rules and local regulations while doing business abroad.