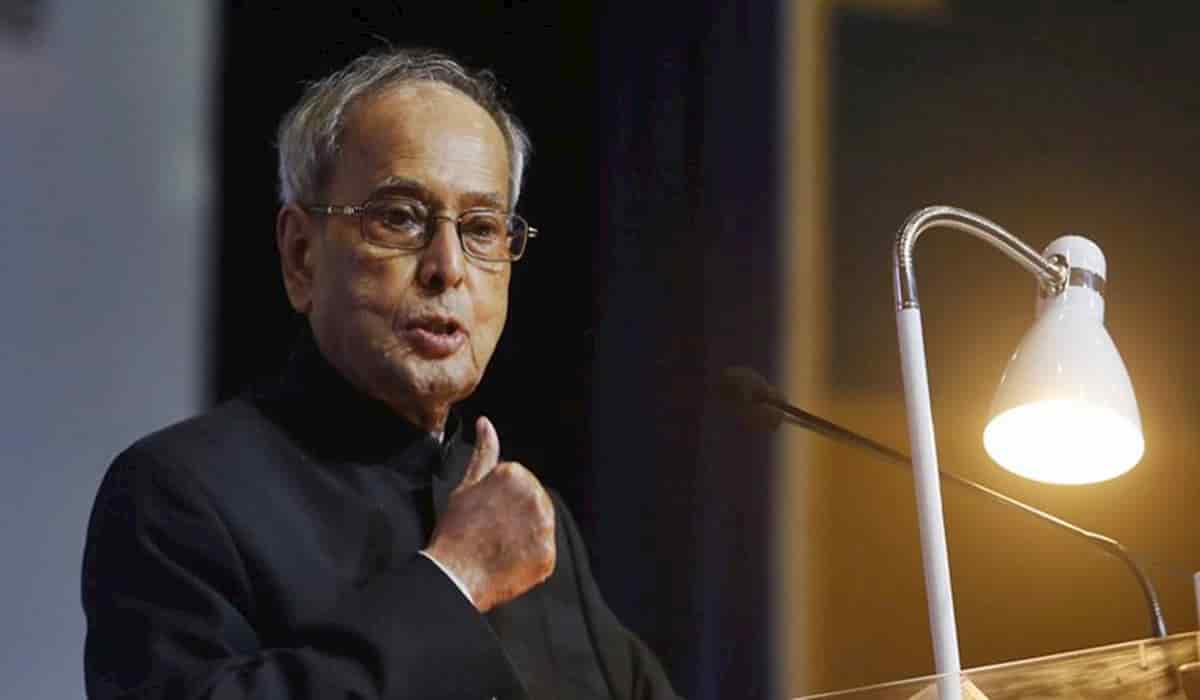 There has been no improvement in the condition of former President of India Pranab Mukherjee for the third consecutive day. Army’s Research and Referral Hospital said on Wednesday, Pranab Mukherjee’s condition remains worrisome and is currently being kept on ventilator. Pranab Mukherjee was admitted to the hospital on 10 August.

He underwent brain surgery and removed a blood clot in his brain. Pranab Mukherjee has been on ventilator since the surgery. Doctors said that he had worsened on Tuesday, after which no improvement has been shown. Corona infection was also confirmed in 84-year-old Mukherjee

On the other hand, his son Abhijeet Mukherjee tweeted on Wednesday night that “From all your prayers, my father’s condition is currently stable in terms of blood flow. I appeal to all of you to continue the prayers. Please get well soon.” Pray for. Mukherjee is currently admitted to the Army Research and Referral Hospital and is on the Life Support System.

Earlier, the hospital had said that the former president was admitted to Army’s R&R Hospital, Delhi Cantonment, at 10.12 pm on August 10 in critical condition. It said that a medical examination in the hospital revealed that there was a large clot in his brain, for which he underwent emergency life-saving surgery.