China Not Willing to De-escalate From Pangong Lake

China Not Willing to De-escalate From Pangong Lake 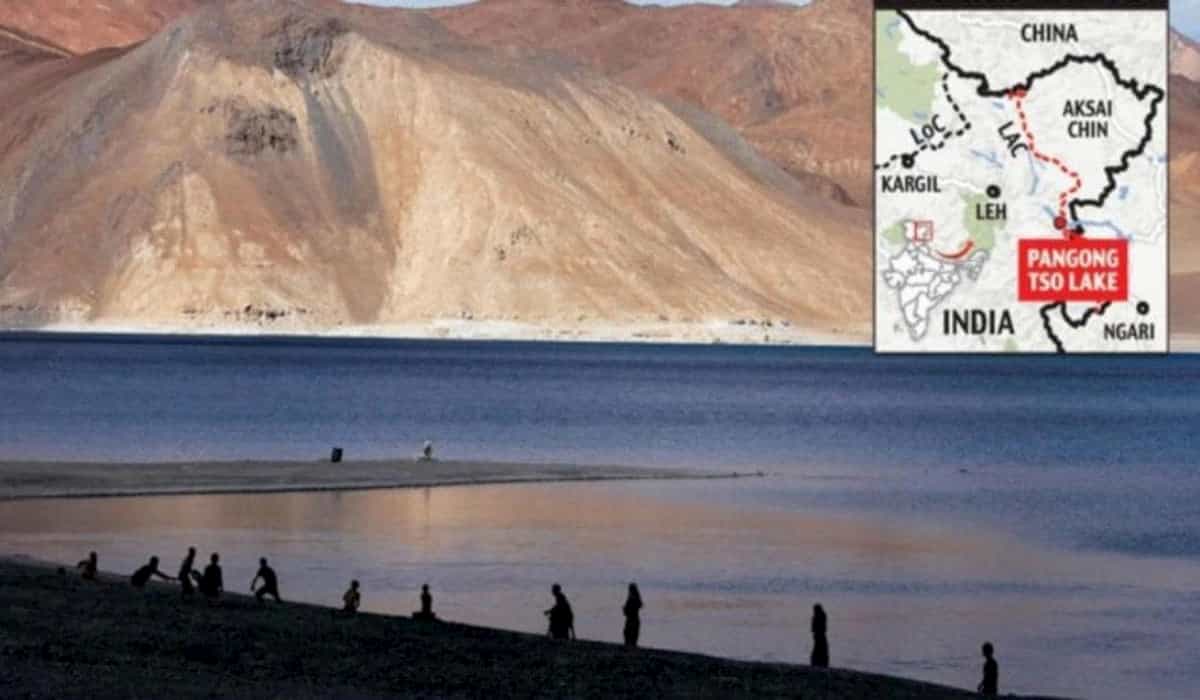 There is serious skepticism about the usefulness and relevance of the India-China 5th round of military-level talks aimed at restoring normalcy in eastern Ladakh. On Thursday, Chinese Ambassador Sun Weidong’s statement regarding Pangong Lake is being examined at the diplomatic and strategic level.

Government officials believe that Ambassador Sun Weidong has clarified the intention of Xi Jinping and the People’s Liberation Army (PLA) that the Chinese army is not going to withdraw from Pangong Lake. Former Army Chief General (Reta.) Ved Malik said on Friday that the statement of the Chinese ambassador had almost exhausted any hope of progress from the corps commander talks on LAC.

Highly placed sources said that if China is really intent on not withdrawing from Pangong, then India will have two options. First, the army remained there to stop China’s next maneuver. Second, take the path of war to drive the Chinese out of their land.

What did Chinese Ambassador say about Pangong Lake?

Ambassador Weidong said at the Institute of Chinese Studies forum that China’s traditional border line on the northern shore of Pangong Lake is in accordance with the LAC. So there is no such thing that China has shown its new claim to the land there.

Sources said that China considers Finger Point 4 as its border, while till now Finger Point 8 was in India’s share. The Chinese Army is sitting on about 8 sq km of land between these points 4 to 8. According to the strategists, if China remains firm on its insistence on Pangong, the tension can increase to any extent. 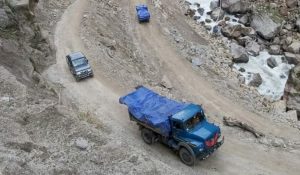