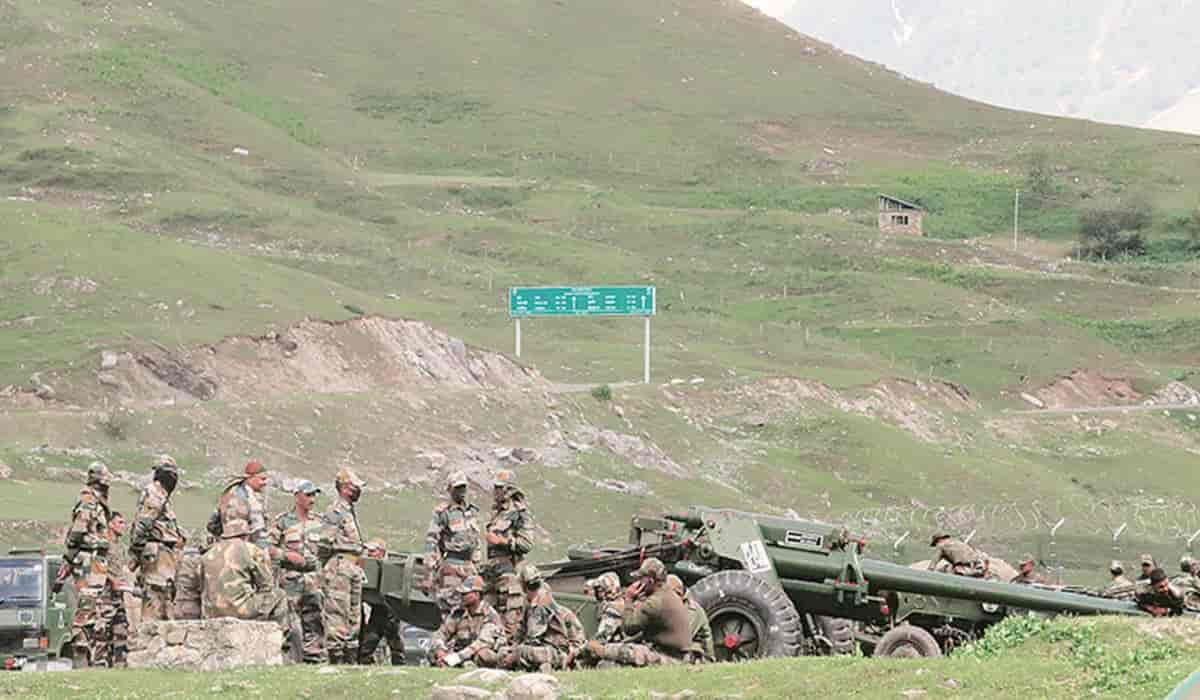 Despite various round of talks and agreements in commander level talks between Indian Army and PLA, China doesn’t seem to be de-escalating across the LAC. The latest satellite images obtained via Google Earth reveals that PLA is yet to pull back to its pre-April positions, especially in the Pangong Tso area.

As per investigation conducted by India Today OSINT team, the images show an insight into the main headquarters, three artillery gun positions, an air defence battery, a small hospital and signals and engineering detachments.

As per the detailed study of PLA’s Rimuthang base from the new high-resolution satellite imagery, Chinese army seems to be in total control over the Pangong Tso

The base mainly consists of a company level post and a naval base run by the PLA Ground Force’s (PLAGF) naval unit.

The images show eight boats parked at the pier. There is a ship lift crane for pulling the boats out of water, especially during winters or whenever repairs are required to be carried out.

There are two large repair hangars observed in this image, one of which is under construction with three bays for boats. The bays in the new hangar also suggest that it could become an assembly yard for knocked down boats.

At Finger 8, a multi-barrel rocket launcher battery and a small advanced dressing station for mingor surgeries along with an operations room, staff tents along with engineer detachments are seen. Along with that, a number of earth moving equipments such as dozers and large cranes are seen.

A battery of possibly 300mm PHL-03 MBRL systems, which is homemade version of BM-30 Smerch, is also observed.

A small hospital with mobile surgical unit and 5X9m long tents for reception, pre-op and post-op treatments are clearly seen.

There is an air defence battery possibly of 57mm Type 59 guns also observed in the Finger 8 area.

The PLA post constructed in 2004 is continuously expanding along the LAC where a pillar post was constructed in 2014. It now has a pier with five boats. An assembly line of prefabricated tents is also seen which suggest a longer plan of China to stay there, even during the winters.

A new PLAGF naval base prepared with 40 prefab huts and about 10 tents East of Finger 5 along the lake. There is a three-pier contraption observed possibly of foam-filled plastic for quick deployment in such a situation.

China is finding new opportunities to trial its new equipment in this high altitude and cold climate.

The Chinese PLA has been observed trying out new tactics in the Pangong Tso area. The cuts in mountains are being used for deploying tents with good camouflage. However, a trained imagery analyst can easily pick up these deployments.

Another peculiar camouflage pattern is observed with vehicles parked in tandem and camouflaged with red covering so that only one vehicle’s driver cabin is seen.

China’s PLA seems to be preparing itself for the long haul in the Pangong Tso area.

Indian Army needs to build pressure during the military level talks to ensure that PLAGF withdraws to pre-April position at the earliest to avoid winter deployments.