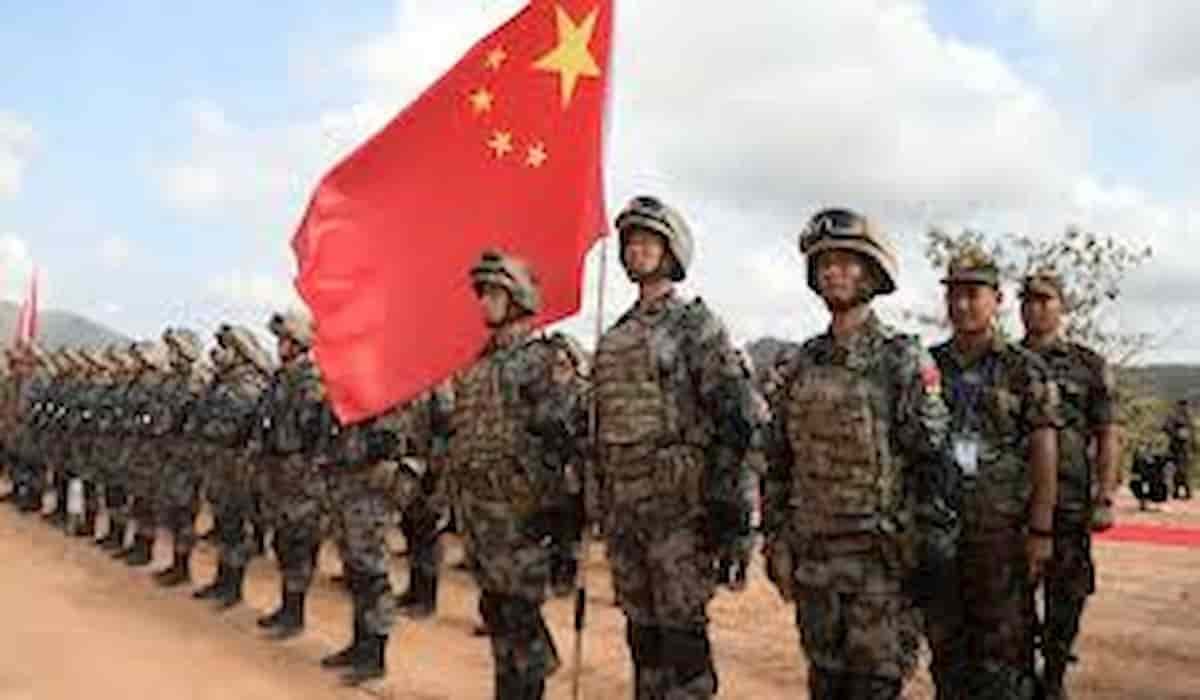 India-China are constantly being discussed at several levels to resolve the dispute arising in East Ladakh. On the other hand, it has come to light that China has deployed its army along the Line of Actual Control (LAC), about 4000 km long. After this, India has also put the war material at the forward bases of Himachal Pradesh, Uttarakhand, Sikkim and Arunachal Pradesh.

Tensions are at the height of the border between India and China. The dispute arose when the Chinese army started construction work in the Ladakh sector and Sikkim in the first week of May and reached the Naku La area, where the Indian forces clashed.

Government sources told the news agency ANI, China’s military not only did military construction in Ladakh but also in Himachal Pradesh, Uttarakhand, Sikkim, Arunachal Pradesh and other sectors where we have borders with them. During this construction, he has deployed more heavy weapons to his troops at important targets.

Sources said that India has deployed combat weapons at the forward locations of all these sectors to respond to any possible daring of China. A reserve brigade of the battalion was sent to Ladakh sector for backup. Additional personnel have been deployed in border areas at the place where Chinese helicopters were seen in Himachal Pradesh.