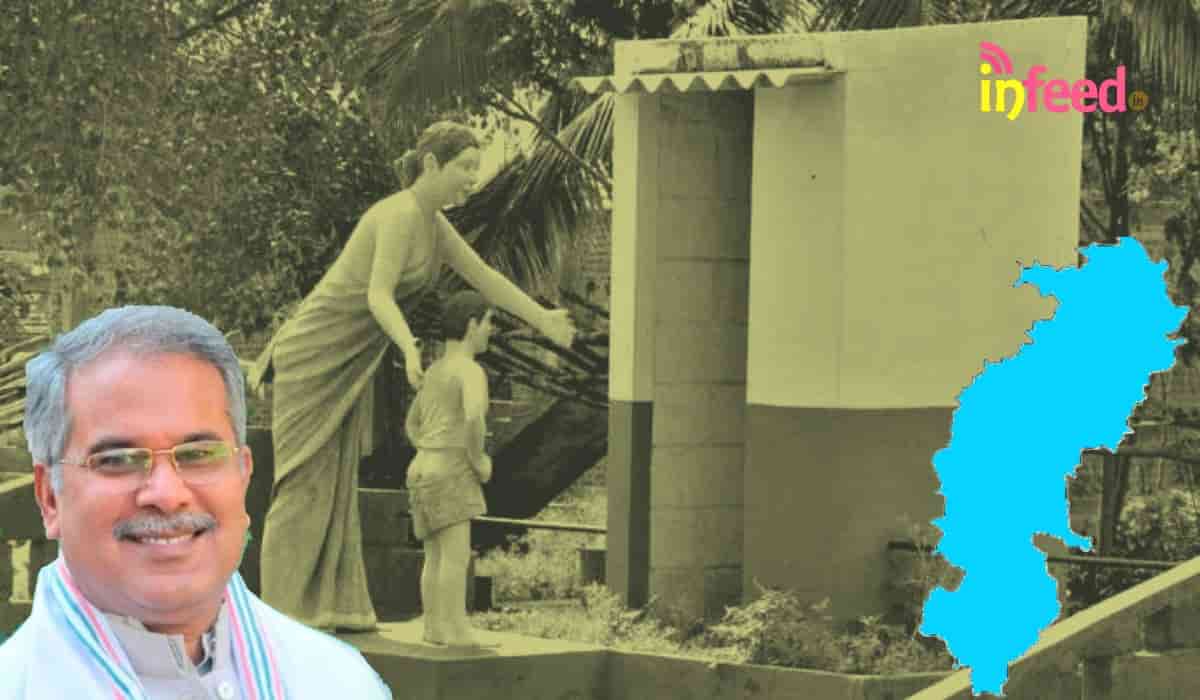 In the list of ODF++ (Open Defecation Free ++) released by the Government of India, all the urban bodies of Chhattisgarh have achieved great success. Chhattisgarh state is the first and only state in the country, which has the distinction of being an ODF++. At the same time, Ambikapur city of the state has once again illuminated the name of Chhattisgarh in the matter of cleanliness in the entire country.