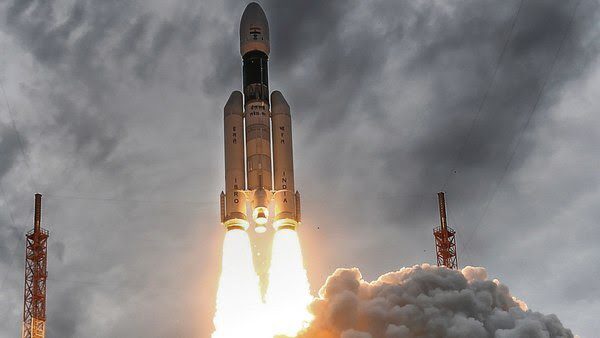 Eleven years after it made its historic journey to the moon, India has achieved the feat yet again, as Chandrayaan-2 successfully entered the moon’s orbit early morning on Tuesday.

Scientists at the Indian Space Research Organization (ISRO) said all systems onboard the spacecraft were functioning normally.

The Lunar Orbit Insertion (LOI) manoeuvre was completed successfully at 9 am as planned, using the onboard propulsion system. As the moon approached the apogee, which is its farthest point from earth, scientists fired the liquid engine and successfully inserted the module into a lunar orbit. The duration of the manoeuvre was 1,738 seconds.

After this, Isro will perform another series of orbit manoeuvres to enable Chandrayaan-2 to enter its final orbit passing over the lunar poles at a distance of about 100 km from the moon’s surface.

The next lunar-bound orbit manoeuvre will be carried out on Wednesday between 12:30 pm and 1:30 pm.

The spacecraft is being continuously monitored from the mission operations complex (MOX) at ISRO Telemetry, Tracking and Command Network (ISTRAC) in Bengaluru with support from Indian Deep Space Network (IDSN) antennas at Bylalu, near Bengaluru.

Chandrayaan-2 is carrying an orbiter weighing 2,379 kg, lander Vikram weighing 1,471 kg and the 27 kg rover Pragyan. This will also be India’s first attempt at making a soft landing on the moon with its indigenously built lander Vikram.

After spending nearly 23 days revolving around earth, Chandrayaan-2 left earth’s orbit on August 14 when scientists put the spacecraft into a lunar transfer trajectory.