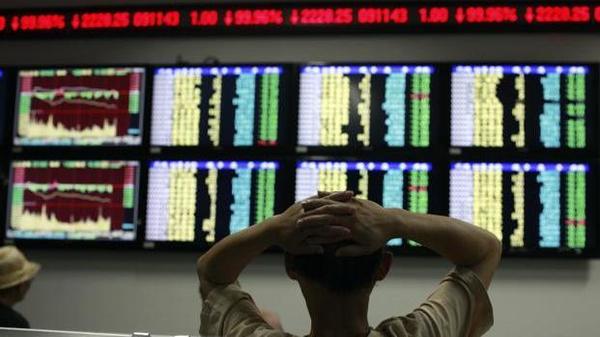 More than two decades since the Asia debt crisis gripped the region, global consulting firm McKinsey & Co. is warning that signs of a rerun are “ominous.”

Increased indebtedness, stresses in repaying borrowing, lender vulnerabilities and shadow banking practices are some of the concerns cited by McKinsey in an August report. Whether building pressures are “enough to trigger a new crisis remains to be seen” but governments and businesses need to monitor potential causes, authors Joydeep Sengupta and Archana Seshadrinathan wrote.

McKinsey examined the balance sheets of more than 23,000 companies across eleven Asia-Pacific countries, and found firms in most of Asia face “significant stress” in servicing debt obligations. In countries such as China and India, those pressures have risen since 2007, while falling sharply in the US and UK during the same period, according to McKinsey.

The analysis looked at the share of long-term debt held by corporations with an interest coverage ratio of less than 1.5 times. At these levels, corporations are using a predominant share of their earnings to repay their debt, according to the study. In 2017, in China, India and Indonesia, more than 25% of long-term debt was held by companies with a ratio of less than 1.5, it said.

Since 1997, financial regulators have put in place safeguards to prohibit a repeat of the crisis that engulfed Thailand, Korea, Indonesia and several other Asian nations and had long-lasting repercussions. Potential triggers of a crisis that need to be monitored include defaults in repayment of debt, liquidity mismatches, and large fluctuations in exchange rates, according to McKinsey.