Centre Should Prioritise to Save People’s Livelihood : Dr Manmohan Singh

Centre Should Prioritise to Save People’s Livelihood : Dr Manmohan Singh 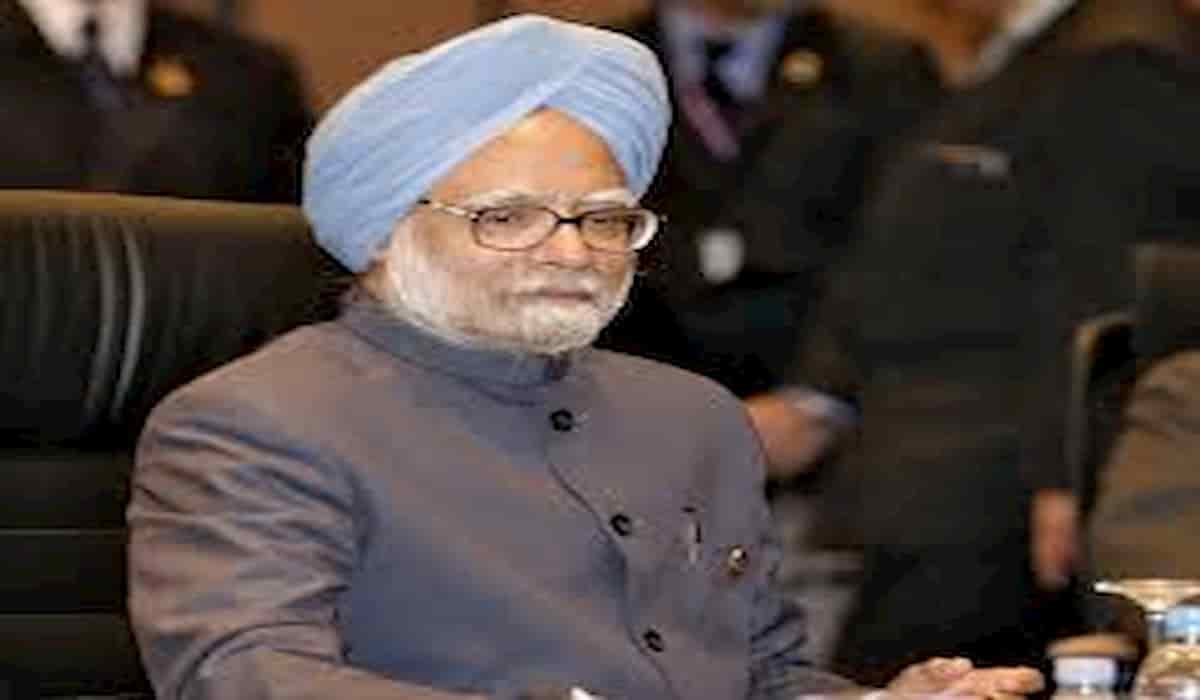 In an interview to the BBC, former Prime Minister Manmohan Singh said that protecting people’s livelihoods, providing adequate capital to businesses and ensuring financial sector autonomy are three steps that the government should take with immediate effect.

The former PM and senior congressman warned that the disruption caused by the lockdown to prevent infection would lead to a prolonged recession and that it was important to strategize the response, including providing credit guarantees and financial support to businesses are included.

The interview was done over email. Speaking about the economic downturn, he said that this humanitarian crisis resulted in a deep and prolonged economic downturn. India’s Gross Domestic Product (GDP) is the lowest in 11 years, slowing down in FY 2019-20. The epidemic indicated a period of recession after the closure of shops, factories and restaurants in the US and European countries.

The BBC report quoted Singh as saying that India was following other countries and “lockdown was probably the option at that level”. He said, “But people got into trouble due to the government. Singh said that the suddenness of the announcement and the rigidity of the lockdown were thoughtless and insensitive.