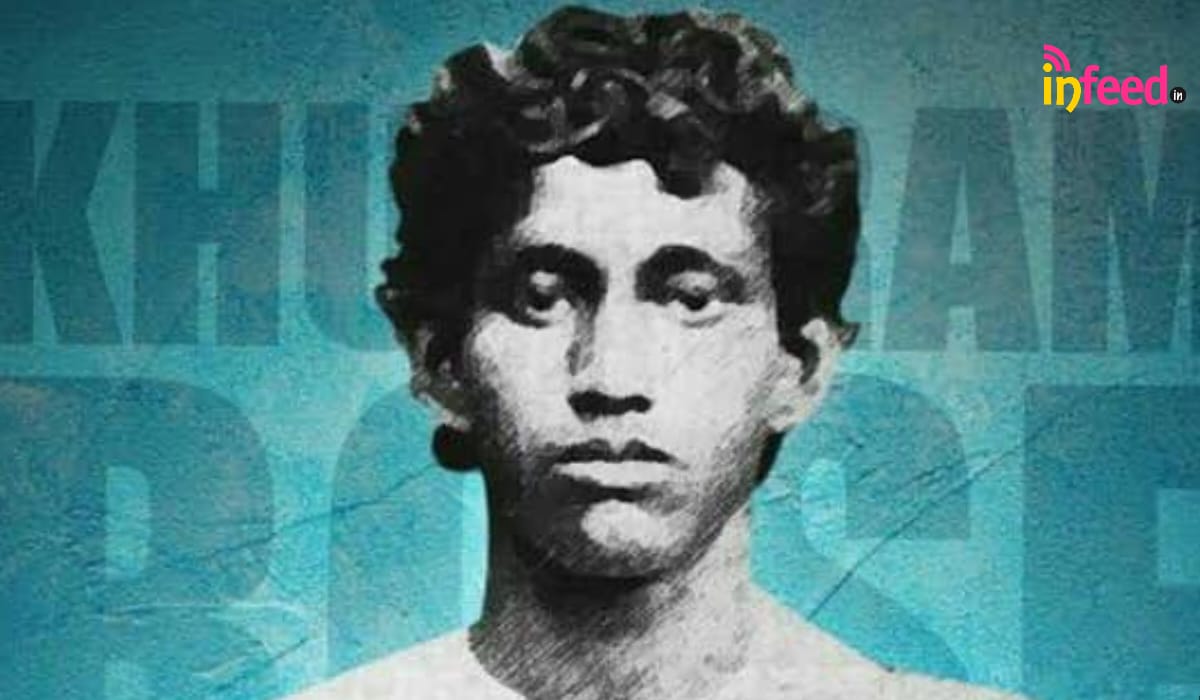 The age when a youth is worried about his career and the future to come, in that age a revolutionary came out who crucified for the country. Khudiram Bose, who sacrificed his life for the country at the age of just 18, was hanged on the same day of August 11 in 1908.

Khudiram Bose was born on 3 December 1889 in Habibpur village of Midnapore district in Bengal. When Khudiram Bose was very young, his parents had passed away. He was brought up by his elder sister. After the partition of Bengal in 1905, Khudiram Bose jumped into the movement to get freedom for the country. Khudiram Bose started his revolutionary life under the leadership of Satyen Bose.

Khudiram Bose started taking part in political activities from the days of school. He used to join the procession and shout slogans against English imperialism. He left his studies after 9th standard. After which Jung-e-Azadi jumped into it. After leaving school, Khudiram became a member of the Revolutionary Party and was instrumental in distributing Vande Mataram pamphlets.

Bose was also involved in the bomb blast incident at Narayangarh railway station in Bengal on 6 December 1907. After this, a cruel British officer was given the responsibility to kill Kingsford and in this he got the support of Prafulla Chandra Chaki. Both reached Muzaffarpur district in Bihar and one day they saw a chance and threw a bomb in Kingsford’s wagon.

Unfortunately, Kingsford was not present in that coach. Rather, she was the wife and daughter of another British officer. Who died in it. After this, the British police followed them. Eventually he was surrounded at the Vaini railway station.

Seeing the police surrounded, Khudiram Bose’s partner Prafulla Kumar Chaki shot himself and gave his martyrdom while Khudiram was caught. According to several reports, the magistrate who had given the order to hang him in Muzaffarpur Jail, later told that Khudiram Bose grew like a lion’s child boldly towards the gallows.