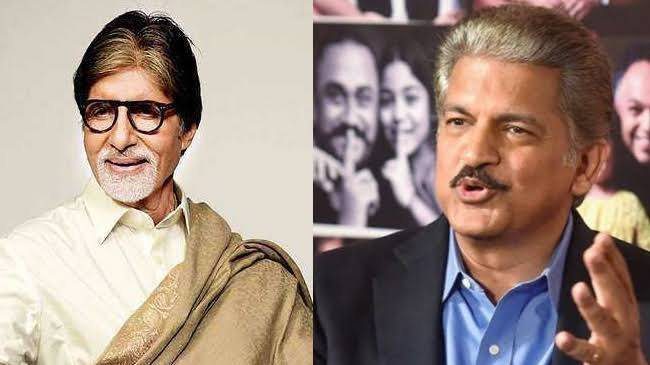 While the entire media house has appointed themselves as courtier to the regime;  working as PR agencies for right-wing power centers and its subsidiaries along with all those celebrities who have enacted themselves a loyal to slavery of the evil contract.

It reminds us of Dr Faustus of Christopher Marlowe, the German scholar at Wittenburg, railed against the humanly and materialistic success, sold his soul against the power till they serve the terms. It is believed that social media has became the ears and tongues of stranded voices; the virtual boundary less platform which is actually hostile to the hefty IT-Cells through cracks of algorithms than the genuine mass sentiments.

At times, it take the neutral netizens with an utter surprise and something similar happens in the morning over micro-blogging platform. Yes … you guessed it right, it’s Twitter.

In an unprecedented event twitter trends “Uninstall WhatsApp” arrested me in a surprise and concern too whether WhatsApp has compromised with some of the security norms and data etc. But this time it was something else.  It was actually due to an online petition to Mark Zuckerburg (Founder and CEO Facebook), to remove WhatsApp from the phones of megastar Amitabh Bachchan and renowned Industrialist Anand Mahindra, in the wake of these icons consciously falling prey to the fake news and bizarre content circulated over the platform.

One of the big influential handle on twitter @RoflGandhi has filed an online petition to uninstall WhatsApp from the phones of BigB and Anand Mahindra, in the wake of recently both of them falling prey of whatsapp university circulations. By the time I am writing this piece, there are already over 1200 people signed this petition.

While Twipplers take this moment to bring some merely in the lockdown with their tweets. Here are few;

Lets hope this Twitter trend will shake the snorting consciousness of these celebrities and larger than life individuals and they’ll understand their responsibility towards the people in general than serving the courtiership to regime.