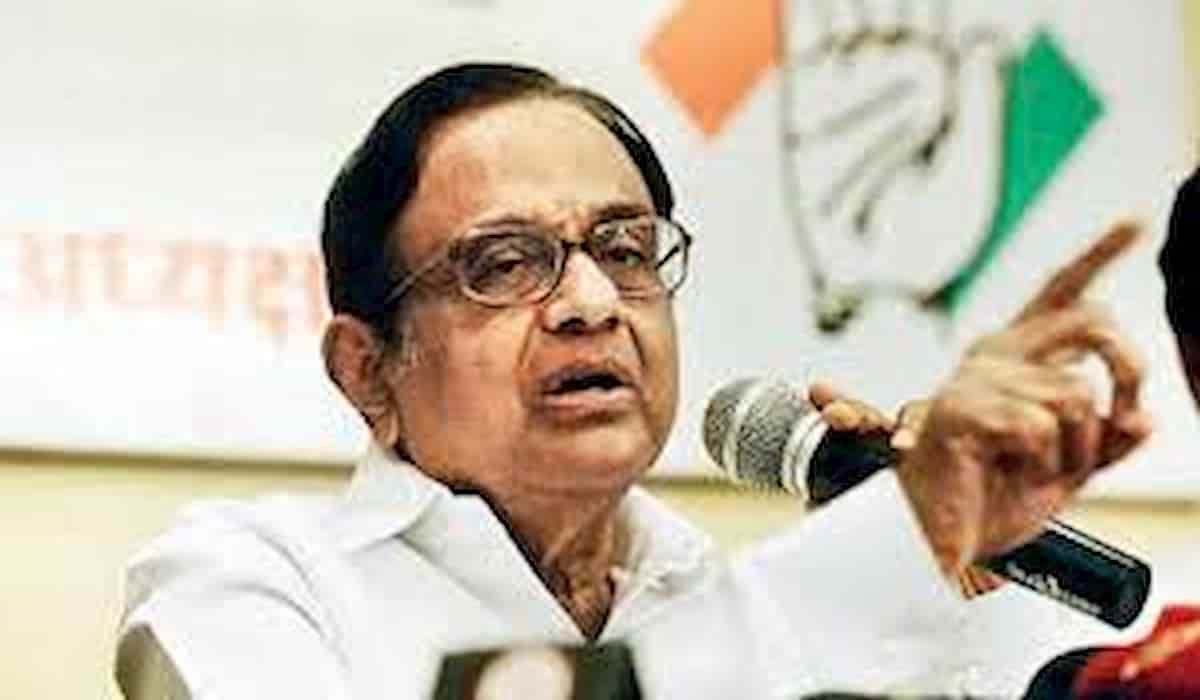 The CBI told the Bombay High Court on Thursday that it had not found any evidence against P. Chidambaram to substantiate the allegations of 63 Moons Technologies Company against the former finance minister and two other officials.

In front of the bench, CBI counsel Hiten Vengavkar filed an affidavit on behalf of the agency. In this, the complaint filed on behalf of the company has been sent to the Chief Vigilance Officer of the Department of Economic Affairs, Ministry of Finance.

63 Moons’ lawyer called for the case to be investigated, calling it a high-profile conspiracy. The court has set a date after 3 months in this case. A complaint was filed with the CBI on 15 February 2019 on behalf of the company.

The complaint said that Chidambaram and other officials had misused their position and damaged the company when the billions of rupees payment default scam surfaced in National Spot Exchange Ltd. (NSEL).