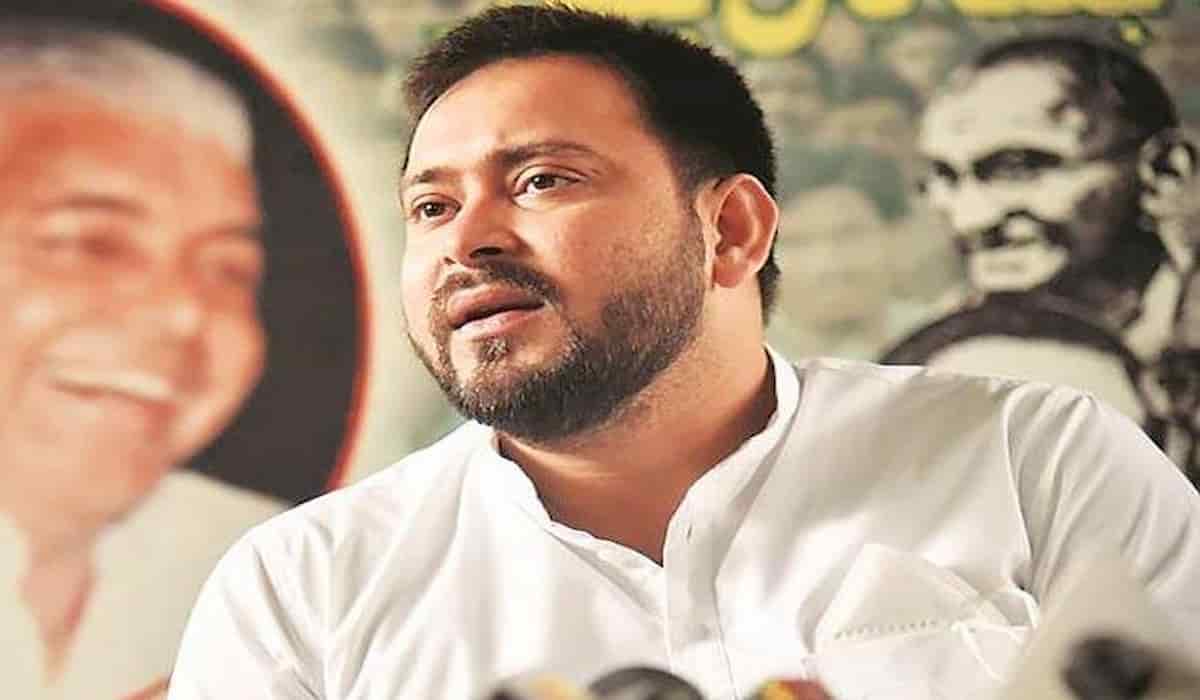 With the demand of postponing the Bihar assembly elections, the grand alliance has also started negotiating seats. RJD has claimed 150 out of 243 assembly seats. The remaining 93 seats have been left for the Congress and the party of Jitan Ram Manjhi and Upendra Kushwaha. RJD has given this responsibility on the Congress by separating itself from the seat-sharing mess.

In the last election, JDU and RJD contested hundred seats and Congress 40 on JDU’s involvement in the grand alliance. Now in the changed political environment both RJD and Congress want to increase their strength.

In the grand alliance, the RJD this time wants the role of the elder brother, not an equal. The majority figure in the assembly is 123 and in this case RJD wants to strengthen itself by claiming 150 seats. Manjhi and Kushwaha also want to stay away from the controversy over the demand.

After three decades, Congress wants to consolidate its position in Bihar again, so it will want to fight in more and more seats. The Congress has not opened its cards yet, but it will have to satisfy Manjhi and Kushwaha in 93 seats. The Congress leader believes that there will be no problem with the seat sharing. When the election is announced, all the allies of the Grand Alliance will sit down and decide.