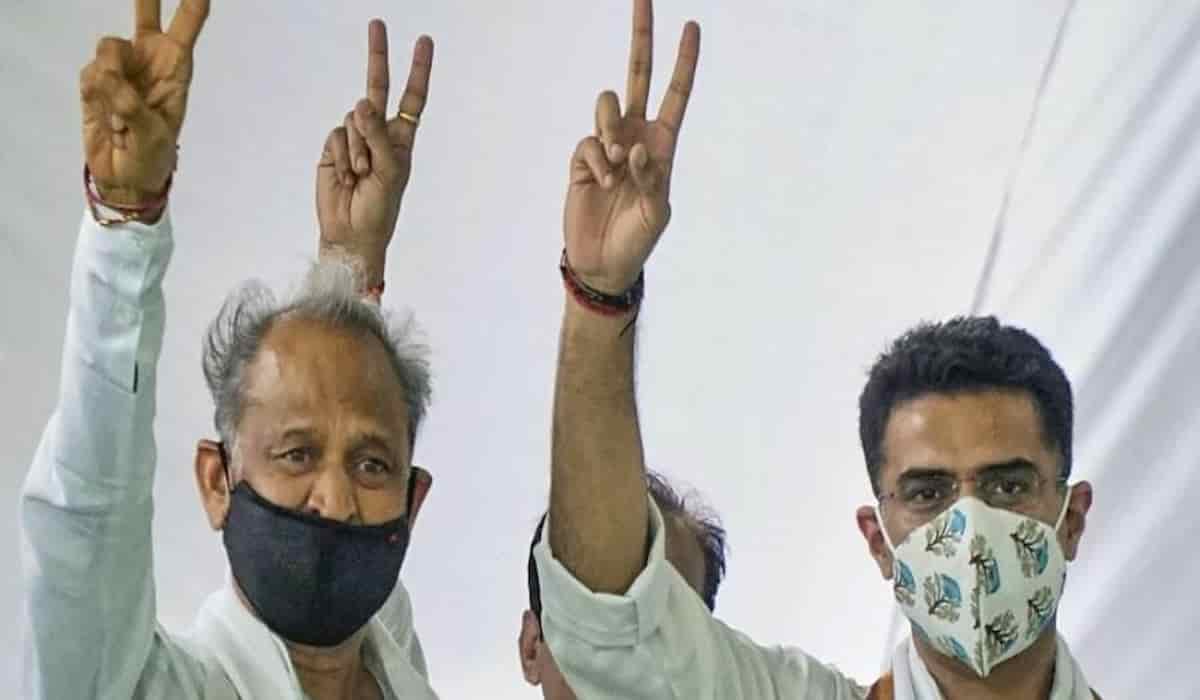 Despite the return of rebellious Congress MLAs, the political crisis in Rajasthan does not seem to be diminishing. At a meeting of the BJP Legislature Party, which started a day before the assembly session starting on Friday, it was decided to bring a no-confidence motion against the Ashok Gehlot government. On the other hand, former deputy CM Sachin Pilot, who returned after a month of rebellion, met CM Ashok Gehlot on Thursday evening at his residence.

Earlier, after the BJP Legislature Party meeting, Leader of Opposition Gulab Chand Kataria said, Corona infection is increasing in the state. Law and order has failed. There were unsuccessful attempts to link the people arrested by SOG with the BJP for the charges of toppling the government. We are including all these points in the draft no-confidence motion. He said, the Gehlot government will fall soon.

In Rajasthan, the Bahujan Samaj Party BSP has issued a whip for its six MLAs. In this, they have been asked to vote against the Congress in the event of a no-confidence motion.

The Congress revoked the suspension of its two MLAs Vishvendra Singh and Bhanwarlal Sharma. But the most important event of the day was the meeting of former Deputy Chief Minister Sachin Pilot with Chief Minister Ashok Gehlot. The two leaders met at the Chief Minister’s residence, in a sort of political pullout of about a month. This was followed by a meeting of the Congress Legislature Party, in which Pilot and 18 other MLAs also attended. At the meeting, Chief Minister Gehlot announced to bring a motion of confidence in the assembly.

State in-charge of the party, Avinash Pandey, who was present in the meeting, said, ‘Congress will bring a motion of confidence. We have applied to the Assembly Secretariat for this. The Assembly’s Steering Committee will take a decision in this regard. At the meeting, Gehlot asked the MLAs to move forward forgetting the things that had happened in the last month. Along with this, he assured that the complaints of all the MLAs will be resolved. 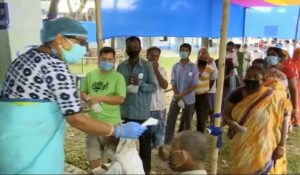