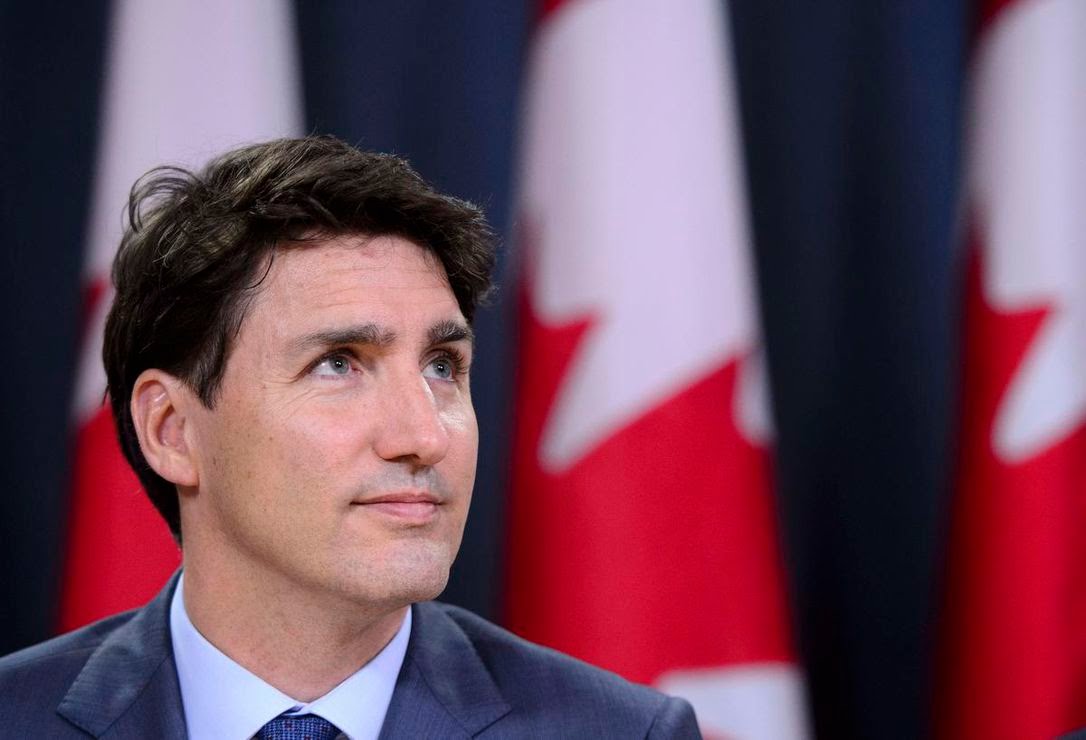 Canada won’t back down in its defence of Canadians against an increasingly assertive China, Prime Minister Justin Trudeau said Wednesday following another round of sharp criticism from the Asian country.

The federal government is closely monitoring the protest movement in Hong Kong, where there are 300,000 Canadian citizens, Trudeau said in a speech in Montreal. The prime minister added his government has been “working tirelessly” to secure the release of two Canadians detained in China.

“As a global community, we must recognize that China is a growing power and increasingly assertive towards its place in the international order,” Trudeau told the audience at the Montreal Council on Foreign Relations event.

“But make no mistake: We will always defend Canadians and Canadian interests.”

The prime minister said Canada will continue to engage in dialogue with the Asian power, but it won’t stop standing up for fundamental freedoms, including the right to peaceful assembly.

“We do not escalate, but we do not back down,” he said.

Trudeau’s speech came a day after Geng Shuang, a spokesman for China’s Foreign Ministry, told reporters Canada needs to “stop its wrongdoing before it’s too late.”

Trudeau said the government is working to obtain the release of Spavor and Kovrig, who were detained in China in December shortly after Meng was arrested at the Vancouver airport to face possible extradition to the United States.

In a transcript published on China’s Foreign Ministry website, Geng said “China-Canada relations have encountered serious difficulties due to Canada’s arrest of Meng Wanzhou without cause.”

He said Canada needs to “deeply reflect upon its mistakes, put itself in a right position, stop its wrongdoing before it’s too late, and exercise prudence in words and deeds on Hong Kong-related issues. Otherwise, it will cause greater damage to our bilateral relations.”

The comments were just the latest rebuke from China.

On the weekend, Foreign Affairs Minister Chrystia Freeland, in a joint statement with her counterpart in the European Union, Federica Mogherini, urged Chinese restraint in Honk Kong amid “a rising number of unacceptable violent incidents.”

The next day Chinese officials accused Freeland of “meddling” in the country’s internal affairs.

Trudeau’s foreign policy speech Wednesday was wide-ranging and detailed his government’s support for a “rules-based international order,” where countries co-operate by taking part in global institutions such as the United Nations, NATO and the G7.

He boasted about his government’s success in signing trade deals with the United States and Mexico and with Europe and the Asia-Pacific region. Under his Liberal government, he said, Canada has become a world leader on advocacy for climate change as well as the rights of women, girls and LGBTQ people.

Trudeau also made sure to take shots at the Conservatives, who he said envision a world where Canada “hectors from the sidelines” and “flirts with the forces of populism, whipping up fear and spreading misinformation.”

Canada can punch above its weight on the international stage, he said, adding that its national interests are intertwined with its international commitments to “preserve peace and security.”