Amid slowdown, HSBC lays off 150 Employees across its tech Function in India

Amid slowdown, HSBC lays off 150 Employees across its tech Function in India 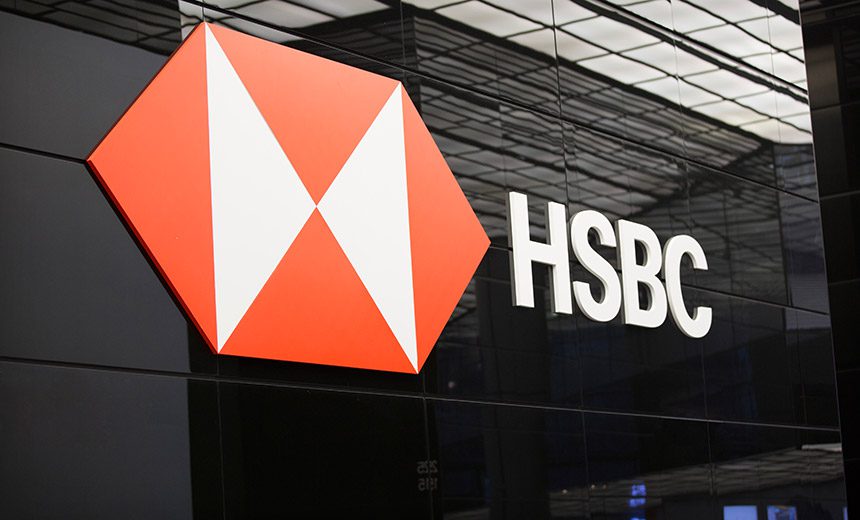 HSBC has laid off about 150 employees across its technology function in the country. The majority of the lay-offs have happened in its Pune and Hyderabad offices.

HSBC has been cutting down its 238,000 workforce as a part of its ongoing process to realign operations. On 5 August the company’s group CEO John Flint also stepped down after being at the helm for 18 months.

HSBC in India, till recently, had about 14,000 employees across its technology function in Pune and Hyderabad. “HSBC is continually reviewing the shape of its workforce to ensure it can best serve its customers and other stakeholders,” a HSBC spokesperson said in a statement.

Other multinational companies like Cisco and Cognizant have been laying off hundreds of employees as part of structural changes and growth measures. The country’s largest biscuit maker Parle Products Pvt Ltd is contemplating laying off up to 10,000 workers if the consumption slowdown persists.

A slowdown in Asia’s third-largest economy has hit demand for everything from automobiles to retail products, forcing companies to curtail production and recruitment, while raising hopes that the Indian government will unveil an economic stimulus package to revive growth.

Reserve Bank of India Governor Shaktikanta Das on Wednesday said in the minutes of the Monetary Policy Committee meeting that “supporting domestic growth by further reducing interest rates needs to be given the utmost priority”.