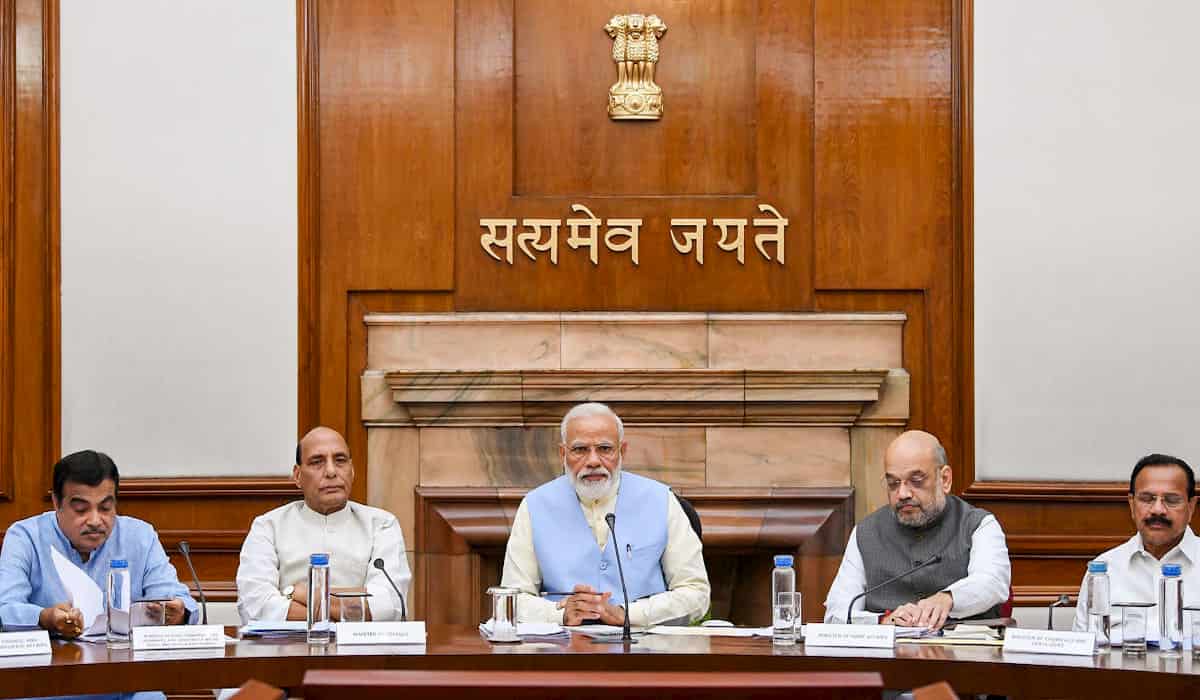 For the first time in the second term of the Modi government, the market of speculation about the early expansion of the cabinet has become hot. Actually BJP president JP Nadda can announce his new team any day next week.

It is being told that after this the cabinet reshuffle will be done. Both these exercises will be completed before the monsoon session of Parliament. The monsoon session is proposed in the first week of September.
Party sources said that more than a month ago, the list of the new team of BJP central organization was ready. The reason for the delay in the selection of the new team was also linked to the cabinet expansion.

It is believed that there was a move to remove some faces from the cabinet and send them to the organization and replace them with new ones. But this was not agreed upon. Party sources said that now the final round of brainstorming for the faces of the new team has been completed and a consensus has been reached among all.

The schedule of the session will be decided on Wednesday next week. Earlier, the expansion of the cabinet is expected to be completed. This exercise is also expected to gain momentum due to Home Minister Amit Shah’s corona test negative. In such a situation, it is expected that a high level meeting will be held soon for this.