Nepal : Oli to Continue as PM

Nepal : Oli to Continue as PM 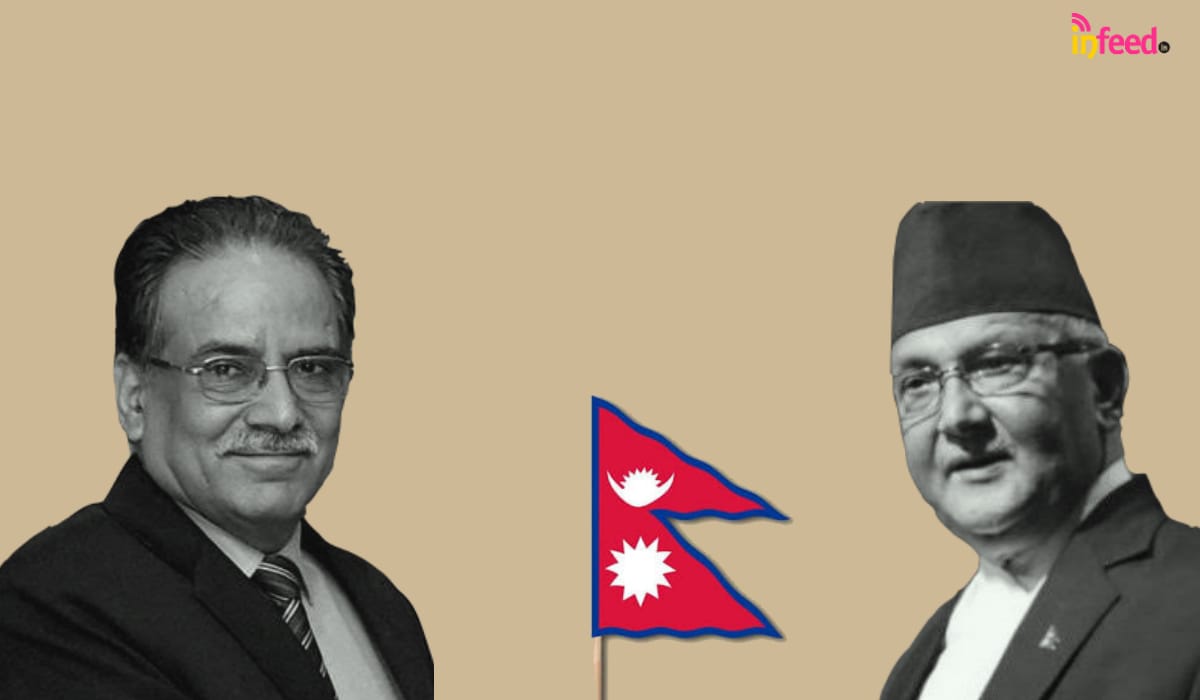 Sources say that PM Oli agreed to hand over complete control of the party to Prachanda in the meeting. In return, Oli’s post of Prime Minister may be retained, due to which his party leaders raised the crisis due to his anti-India statements.

Sources say that the two sides have come close to reaching a compromise on this issue. The two leaders are also expected to meet on Friday. Earlier, PM Oli had said in a TV interview on Wednesday that he would solve the internal crisis of the party within five days.