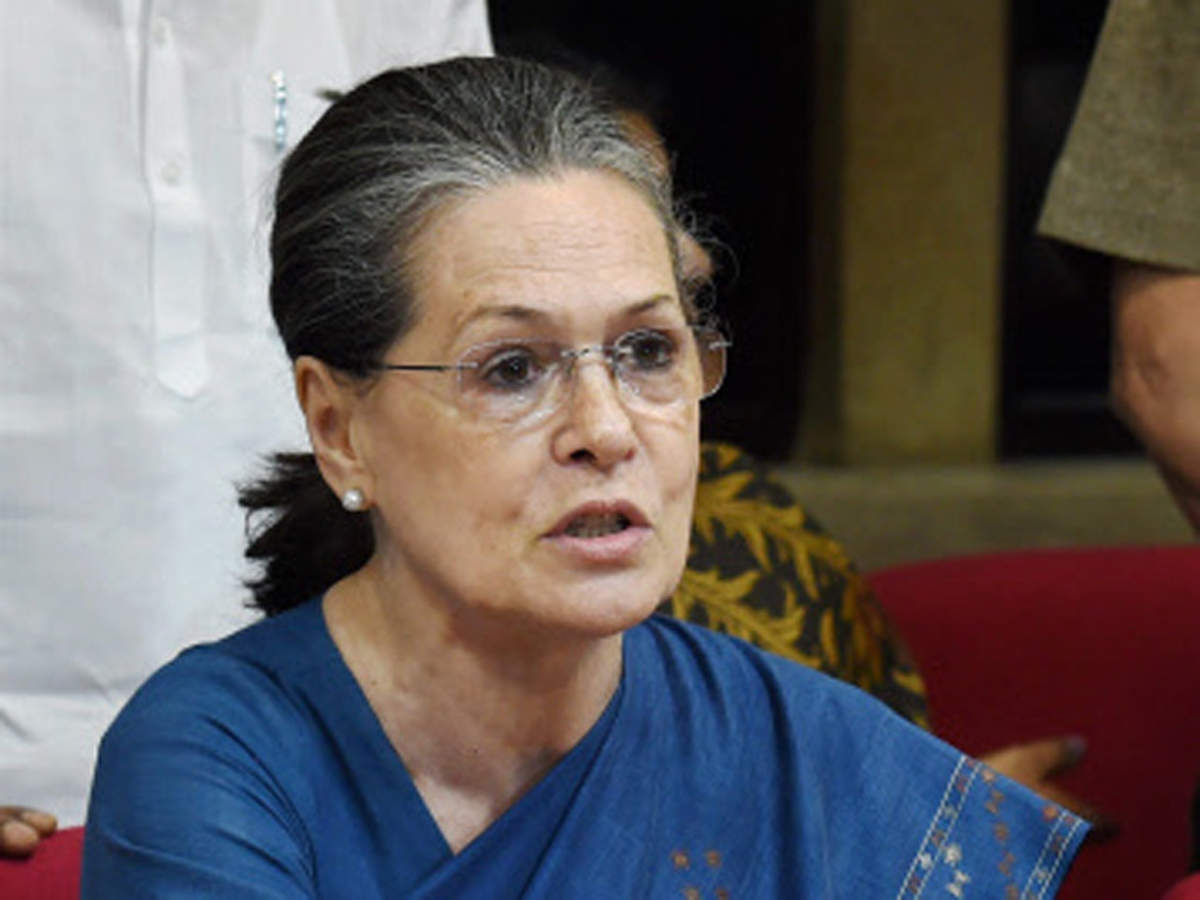 New Delhi| After the request made by Congress President Sonia Gandhi for the transfer of funds to the workers via RTGS in their bank accounts, government has given a nod on the issue today. Earlier, she has written a letter to Prime Minister Narendra Modi, expressing concern over the plight of construction worker that they may undergo during the 21 day lockdown. She wrote in her letter that over 44 million construction workers might face precarious future as most of them are stranded in cities and are struggling to get any support from anywhere.

Not only the central government, but the state governments of UP, Andhra Pradesh, Chattisgarh, Gujarat has also followed it and have decided to transfer the amount directly to the account of workers.