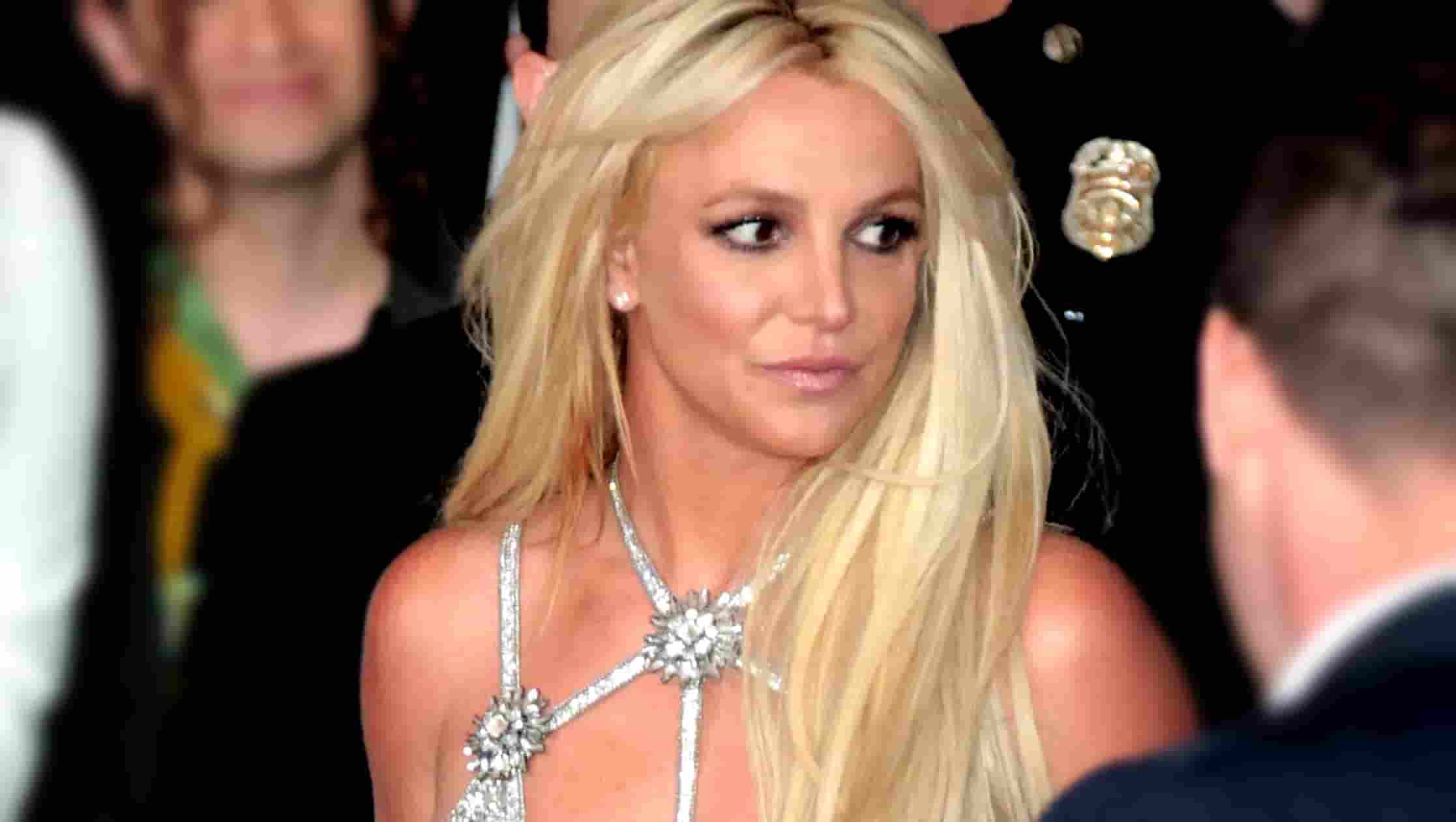 Famous American singer Britney Spears, who has been under stress, will have to be under the patronage of the court’s patron, at least until the end of August. The order issued by the court said that Britney will remain with the guardian till August 22 this year. This decision has been taken due to the corona virus.

It is being said that this decision was taken by the court because the case will no longer be heard due to the corona virus.

Britney’s father, Jamie, stepped down as her mentor in September 2019, and petitioned her to hand over the reins of her guardianship, citing ongoing health problems in court. Jamie’s request was approved by a judge and appointed Jodi Montgomery as her new mentor to take care of Brittany.

It is also reported that Britney had accidentally set fire to her home gym due to a candle. This was revealed by Britney on her social media account.

Spears is under the supervision of a court-appointed custodian to oversee financial matters or daily life. Significantly, Jamie oversees her daughter’s property since the court order. Despite the agreement, they do not have the power to place Brittany in any center or to give medicines without will.

Last year, Britney Spears told a judge that her father Jamie Spears forced her to go to a mental health center and get treatment against her will. During the hearing, the singer claimed that Jamie illegally sent her to the health center. His mother Lynn also appeared in court during the hearing and supported Spears’ claims.