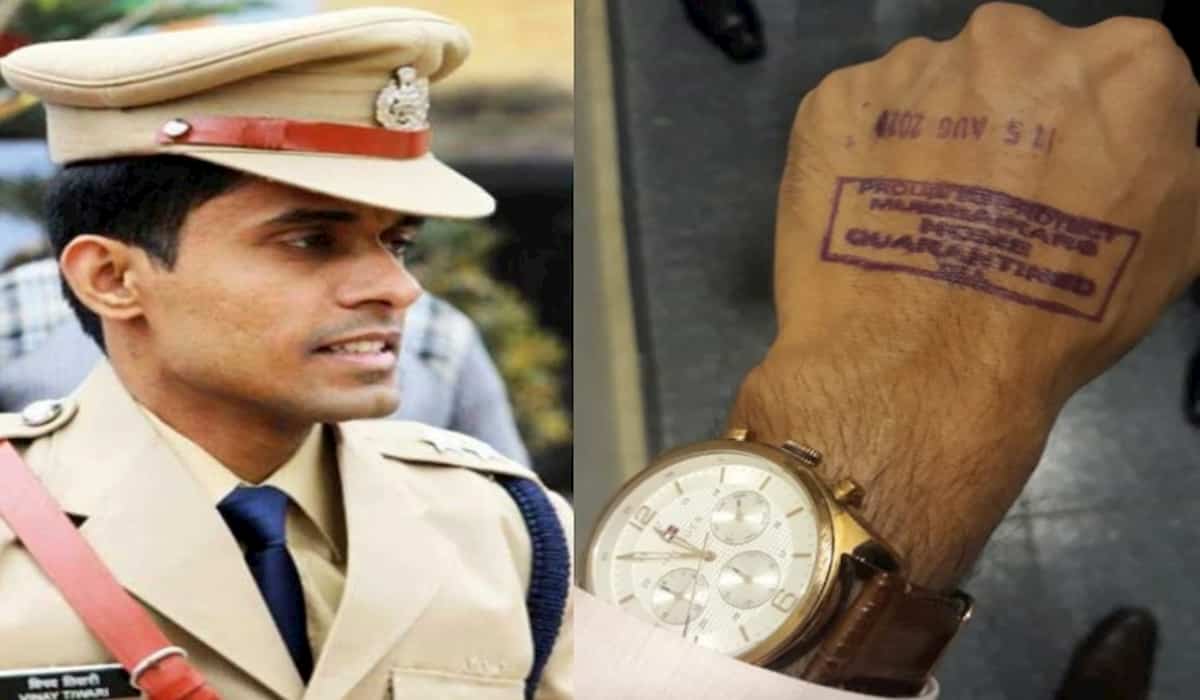 DGP Gupteshwar Pandey had said that our officer Vinay Tiwari had gone there after informing the Mumbai Police. He was informed by the senior police officer of Patna. A letter was written requesting IPS mess arrangement for their stay. Despite this he was forcibly quarantined. At present, the big update in the whole matter is that IPS officer Vinay Tiwari quarantined in Mumbai has been released from the quarantine.