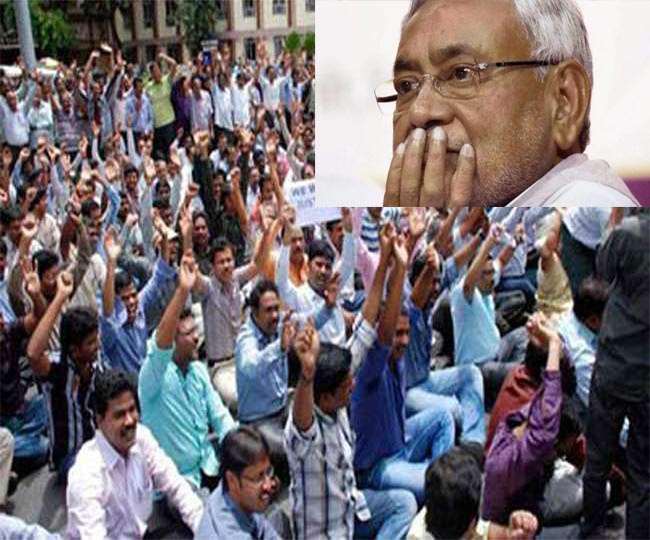 Education Minister Krishnanandan Prasad Verma said that the state government will increase the salary of employed teachers as per their status. Their service conditions will also be improved. He appealed to the striking teachers to end the strike and start reading in their schools. He said that these are our teachers, the government is sensitive to them.

Around 4.5 lakh contractual teachers of the government schools, under the banner of Bihar Rajya Shikshak Sangharsh Samanvay Samiti, are on indefinite strike since February 17  in support of their eight-point demands that included the one seeking “equal pay for equal work”.

Stating that the government has been revising their pay from time to time, Mr Verma asserted that the state government is not against them, and rather working for their interest, while appealing to end the agitation.

“I want to make an appeal through the House to the striking teachers to end their strike and join teaching work. The state government will hike their pay scale according to its capacity. It will also bring some improvements in theirservice conditions,” Mr Verma said.

While the cut motion moved by RJD member Lalit KumarYadav was rejected, the House passed the education department budget by voice vote. The opposition not satisfied with the government’s reply staged a walkout.