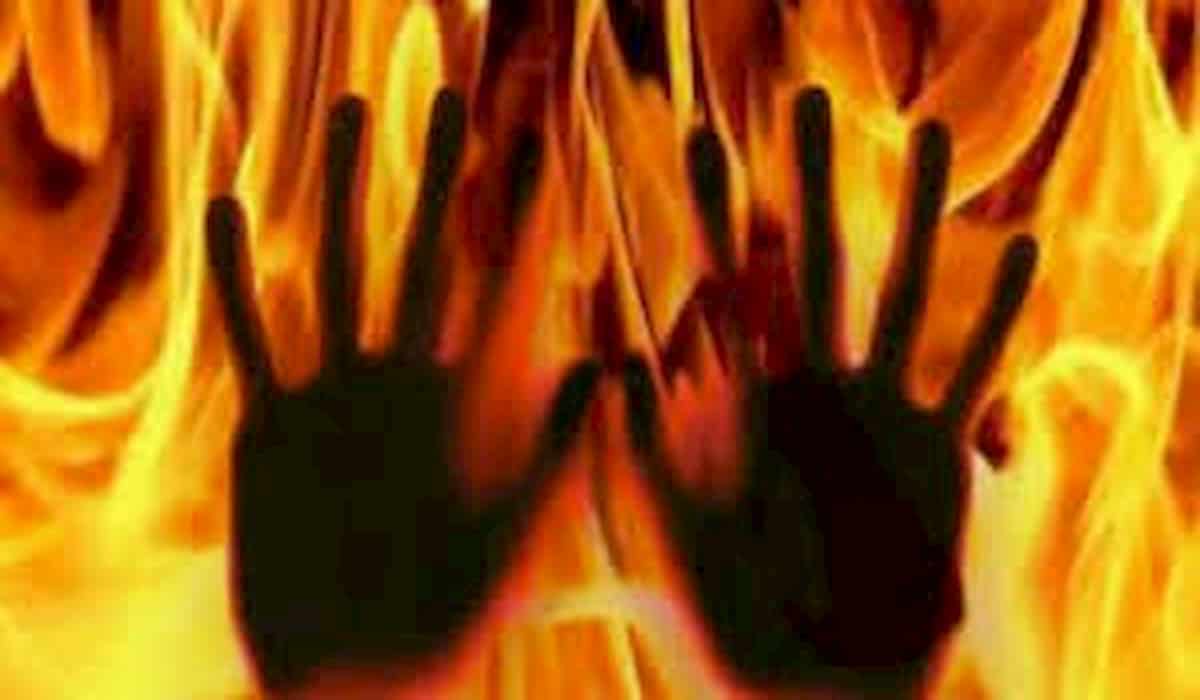 A 40-year-old woman was killed and her body vanished on Friday night at Dhruvganj in Bhagalpur. The woman’s brother has lodged an FIR alleging the brother-in-law, seven family members including her step-son were burnt alive and disappeared. The family are absconding after locking the house.

The woman’s father said that the neighbor was informed of the incident on Saturday morning. After this, the resident of Navagachiya, along with the father, reached Dhruvganj with their parents. All the in-laws were absconding from there. The house was thoroughly cleaned after executing the incident. Still the smell was coming.

The police station said that on the statement of Bhai Gopal Jha, an FIR has been lodged in the Kharak police station late in the evening on five nominated and two unknowns including the woman’s husband, step-son. Along with the recovery of the body, raids are being conducted to arrest the accused.