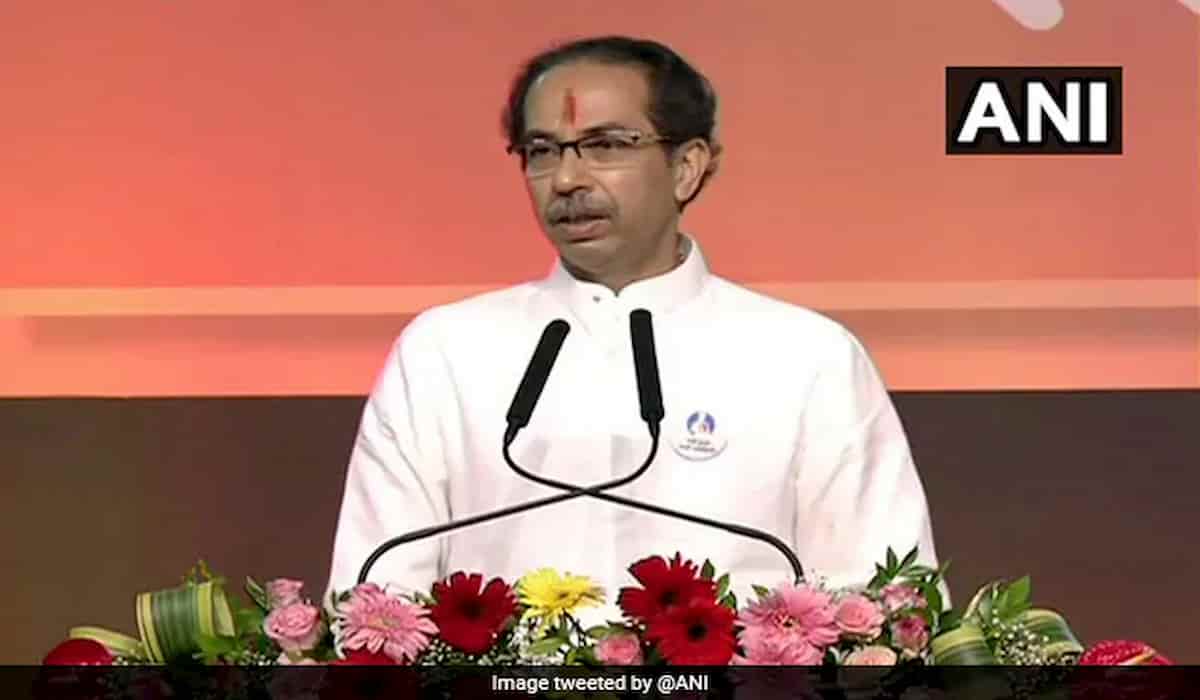 Addressing the Dussehra rally in Mumbai, Shiv Sena MP Sanjay Raut said that everything is ‘Maha’ here, like Maha Agadi, Maharashtra etc. Don’t be surprised if this ‘Maha’ moves towards Delhi. He further said that last year I had said that the next Chief Minister would be of Shiv Sena and see it happening.

Earlier, Shiv Sena MP Sanjay Raut had said that the allies of the ruling Maha Vikas Aghadi Alliance (MVA) in Maharashtra will contest the Brihanmumbai Municipal Corporation (BMC) election in the year 2022. Apart from Shiv Sena in this alliance, NCP and Congress are included. Shiv Sena’s chief spokesperson told a news channel that the ruling coalition of Maharashtra is about to last.

Explain that the elections of 10 municipal corporations of Maharashtra including BMC and 27 district councils and gram panchayats are to be held in 2022. Shiv Sena MP Sanjay Raut on Sunday said that Maha Vikas Aghadi (MVA) partners including Shiv Sena, NCP and Congress will contest the 2022 Brihanmumbai Municipal Corporation elections simultaneously.