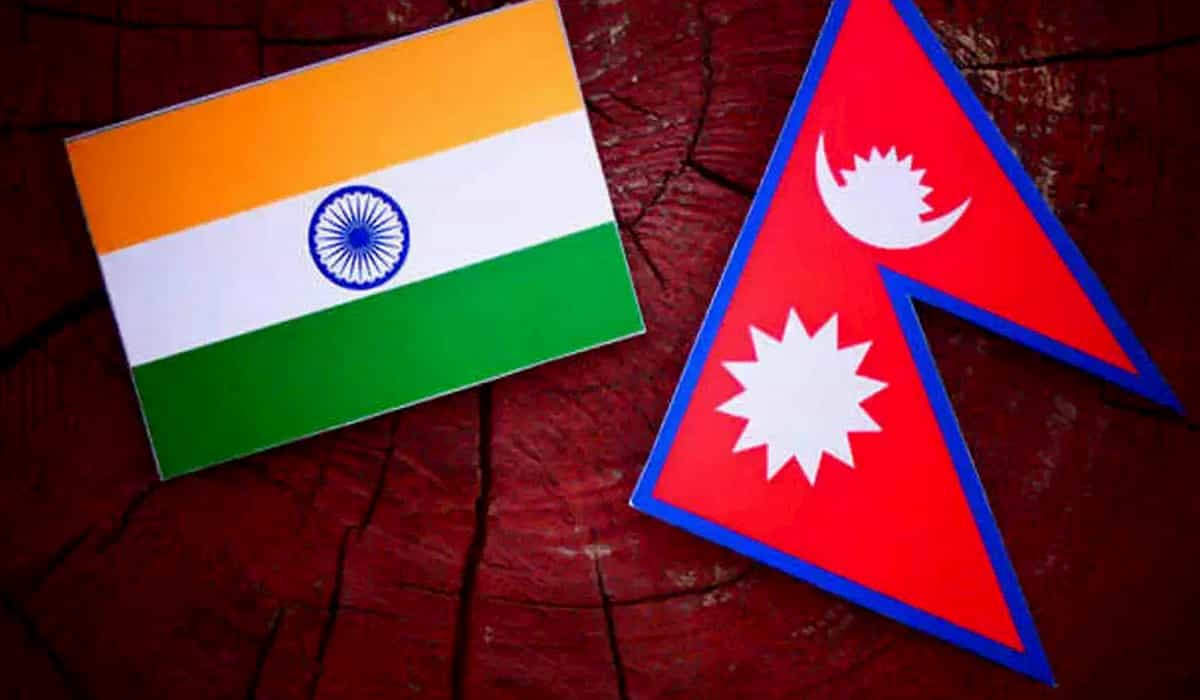 Prime Minister KP Sharma Oli has softened after the visit of the Chief of Indian Intelligence Agency RAW to Nepal. The Prime Minister of Nepal has wished the people of his country by tweeting the old map on the occasion of Vijayadashami. It is considered a turning point in the map dispute, considering the change in the attitude of Nepal. However, India has not responded to this.

Sources say that India will keep an eye on the developments. India has already rejected the new map of Nepal, but India has never made strong statements about relations with Nepal. How permanent Nepal’s position is remains to be seen.

Controversy Rose After the New Map

Actually, the root of the latest dispute between Nepal and India is the new map of Nepal, in which Kathmandu claimed Indian territories. Nepal had released a new map in this map which described Lipulekh, Kalapani and Limpiyadhura as part of Nepal which is currently in Indian territory. It was also passed in Parliament. The Oli government’s attitude towards the incitement of China was constantly being talked about with India. Oli was surrounded by his own country over China’s interference. His chair was also in danger.

Meanwhile, Olly meets Raw chief and gets involved in a dispute in his own country. His own Nepal Communist Party has turned against this meeting. Many leaders of the ruling party have accused PM Oli of breaking diplomatic rules. Leader of the ruling party Nepal Communist Party Bhim Rawal said that the meeting between RAW chief Goyal and Prime Minister Oli was against diplomatic rules and it did not fulfill the national interest of Nepal. 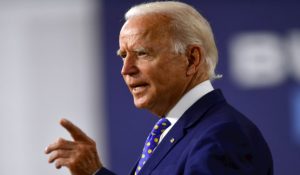 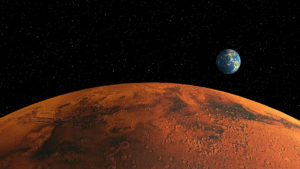 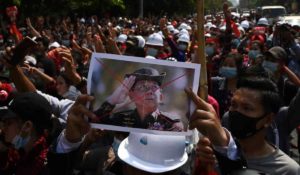