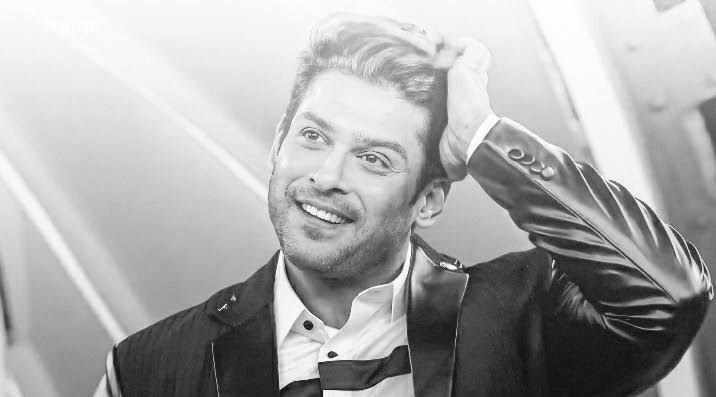 Siddharth Shukla of Balika Vadhu fame and winner of Big Boss 13 passed away while undergoing treatment at Cooper Hospital in Mumbai. As per sources, he suffered a massive attack before being admitted to the hospital. His alleged girlfriend Shehnaz Gill is in a state of deep shock and is not at all fine said her father.

After being announced as the winner of Bigg Boss 13 Sidharth Shukla spoke about how his alleged girlfriend Shehnaaz Gill supported him & what she meant to him.

Meanwhile, many from Bollywood have expressed their grief upon hearing this tragic news. Singer Shreya Ghoshal said that she is at a loss of words while Salman Khan tweeted, “Gone too soon Siddharth”. Actor Rajkumar Rao has also reached the residence of Siddharth Shukla. The family of the actor confirmed to Mumbai Police that there was no foul play and the actor died of natural causes.

Colors TV channel has mourned the demise of its “family member” Sidharth Shukla. Sidharth had done multiple shows for Colors TV including Balika Vadhu and Bigg Boss. “We, at Colors, are saddened and devastated by the sudden loss of our family member, Sidharth Shukla. He will be immensely missed. His passing is an irreparable loss for us and the whole industry. Our prayers and support are with his family, friends and fans. May his soul rest in peace,” the statement from the Colors TV read.

Actor Varun Dhawan, who worked with Sidharth Shukla in Humpty Sharma Ki Dulhania, shared a throwback photo with him and Alia Bhat from the film’s promotions. He wrote, “Rip brother. You are loved by so many and you touched so many with your kind heart and beautiful personality. Today heaven has gained a star and we have lost one. My deepest condolences to the family and loved ones.”

Siddharth Shukla is survived by his mother and his two sisters.