Biden Wins with Pledge to Restore Soul of America

Biden Wins with Pledge to Restore Soul of America 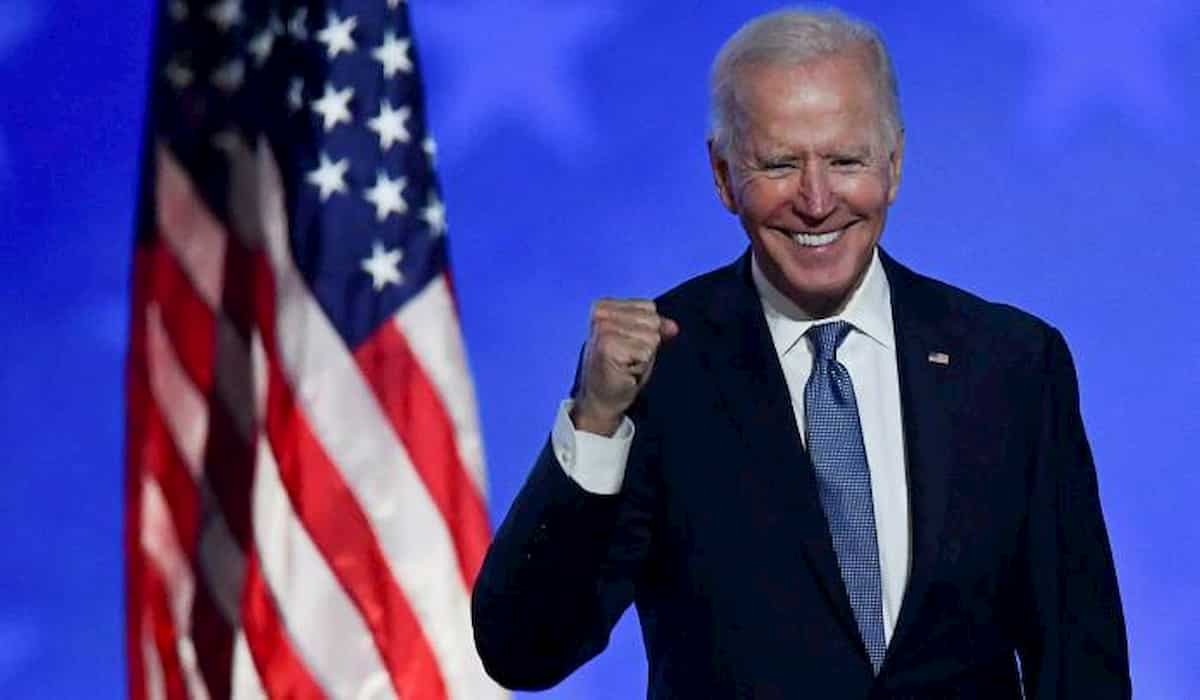 He said that he pledge to be a president who seeks not to divide but unify. Who doesn’t see red states and blue states, only sees the United States

At the same time, Kamla Harris, who was elected Vice-President, said in her address – struggle is needed to save democracy, it demands sacrifice but only happiness and prosperity comes later. Because we have the power to build a better future.

She added that she is grateful to her mother Shyamala Kamala Harris.

After Donald Trump, Joe Biden will now take over as the US President. Joe Biden becomes the 46th President of the most powerful country after defeating Trump. Biden will take the oath of office on January 20 next year.

The celebrations continue on the streets of Washington DC after Joe Biden’s victory. People are cheering for victory by clapping and dancing continuously.