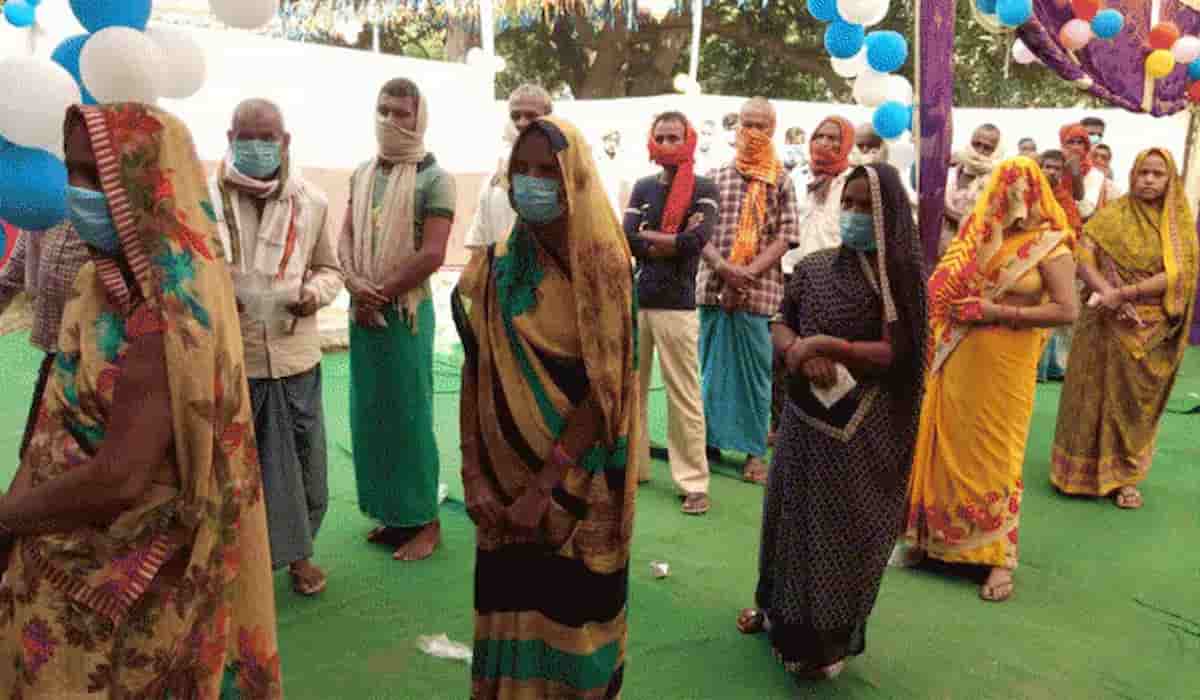 The third and last phase of voting is going on in Bihar today. The reputation of 12 ministers, including the Speaker of the Legislative Assembly, is at stake in this phase. 1204 candidates are in the fray in this phase. These include 1094 male and 110 female candidates.

The number of seats in the third phase may be small but the number of political heavyweights is not small. Assembly Speaker Vijay Kumar Chaudhary is contesting from Sarairanjan in Samastipur on a JDU ticket. Among the JDU ministers, Khurshid alias Firoz Ahmed from Sikta, Madan Sahni from Bahadurpur in Darbhanga and Maheshwar Hazari from Kalyanpur are contesting.

At this stage, the reputation of many stalwart leaders of the Grand Alliance is at stake. Reputation of many leaders including RJD’s strongman Abdul Bari Siddiqui from Keoti, former minister Ramai Ram from Bochha, former MP from Saharsa Lovely Anand, Shivchandra Ram from Patepur, Bhola Yadav from Hayaghat, Shakeel Ahmed Khan from Kadwa, Abdul Jalil Mastan from Amour is at stake.

JDU won 23 seats in the last election on 78 seats to be voted on in the third phase. There was a tie between BJP and RJD. Both parties won 20–20 seats. The Congress had won 11 seats and Independents won two seats. Then CPI Male and RLSP won 1-1 seats.