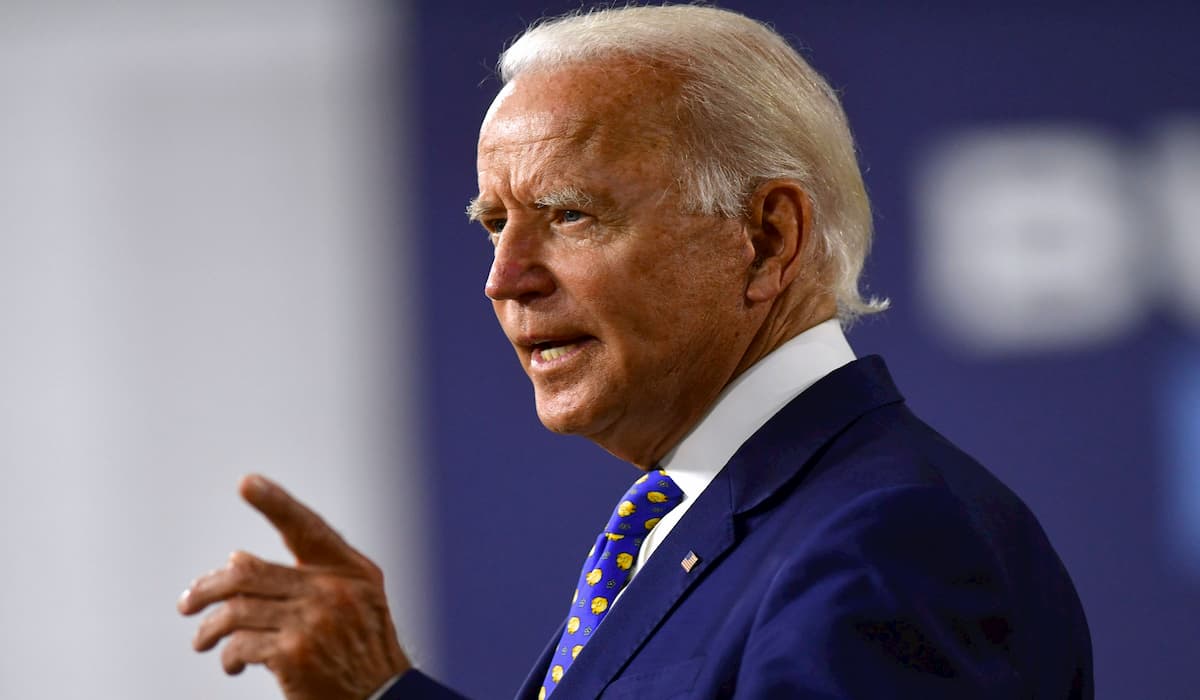 US President Joe Biden on Wednesday ordered a new ban against military rule in Myanmar. He said that ‘I have approved a new executive order, which enables us to approve the coup by military leaders, their business interests, as well as actions on close family members’.

Biden said, ‘Today I announce a series of actions that we are beginning to apply to the military leaders who have led the coup. Also said, ‘I again call on the Myanmar Army to immediately release Aung San Suu Kyi and other leaders, activists and detainees along with Aung San Suu Kyi.’

Biden went on to say that ‘Washington will identify the goals of the first round this week as to what to do? It will have strong export controls as well as freeing of US assets, which will benefit the Government of Myanmar while maintaining health, civil society and other areas directly benefiting the people of Myanmar. ‘

The US president also condemned the violence against the protesters who were opposing the coup and called it a rejection. He also said that the US is ready to implement additional measures and will work with its international partners to urge other nations to join these efforts.

Biden described the situation in Myanmar as a matter of deep concern. Also said that last week the US had asked the UN Security Council to put pressure on the Myanmar army and issued a strong statement in support of democracy in Myanmar.

Describing the military coup in Myanmar as a direct attack on the move towards democracy, US President Joe Biden warned of a new ban on the country. The country’s top leaders, including state counselor Aung San Suu Kyi, were criticized by the US after Saina was detained.