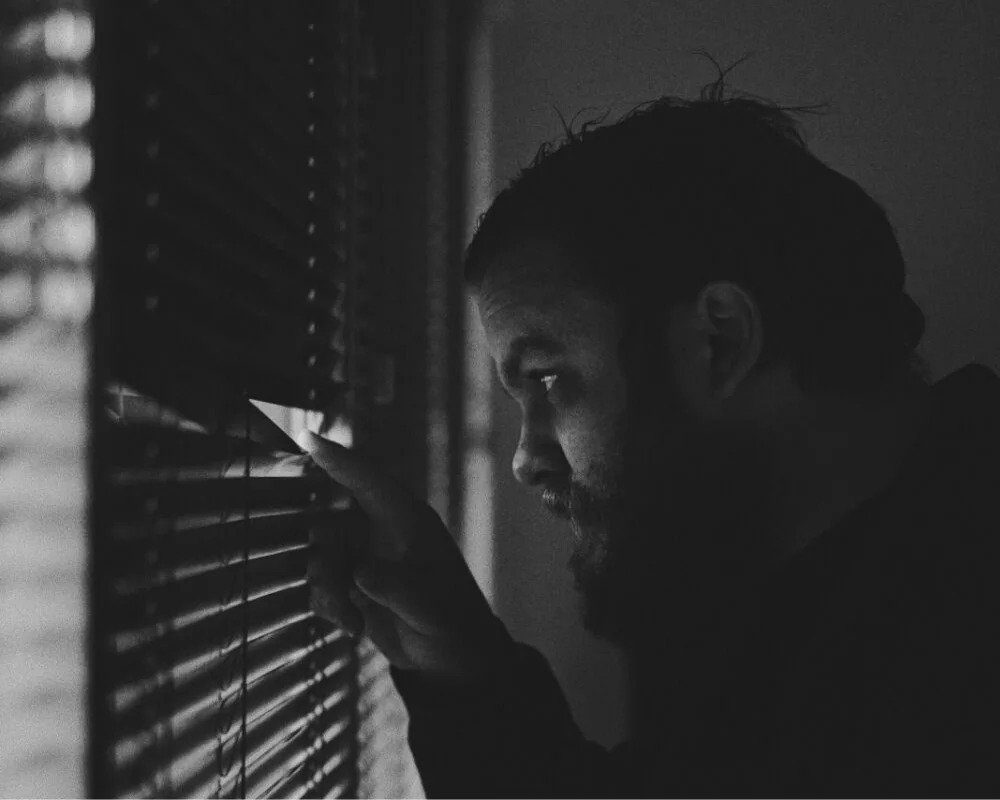 Summary
I Recently, the farmers particularly those from Punjab were targeted as anti-nationals by troller and accused of being Khalistani terrorists.
II Author

Recently, the farmers particularly those from Punjab were targeted as anti-nationals by troller and accused of being Khalistani terrorists.

The Ministry of Home Affairs’ (MHA) cybercrime cell has come up with a new programme which will allow citizens to become ‘volunteers’ and report illegal content and anti-national activities.
The ‘volunteers’ can also report about pornography, rape, terrorism and radicalization.

This programme will give citizens the right to snitch about their neighbour’s, relative’s or friend’s activities to the government.

As per Crux, the programme will first start in Jammu & Kashmir and Tripura on a trial basis.
Based on feedback and actual results decision will be taken at a later stage to implement the programme in other states.

While this new programme is yet to be started in any of the states or union territories, criticism is already arising regarding threats to personal liberty.

While some pondered about the exact definition of a ‘anti-national’ person, others criticized the government for encouraging citizens to become neighborhood spies.