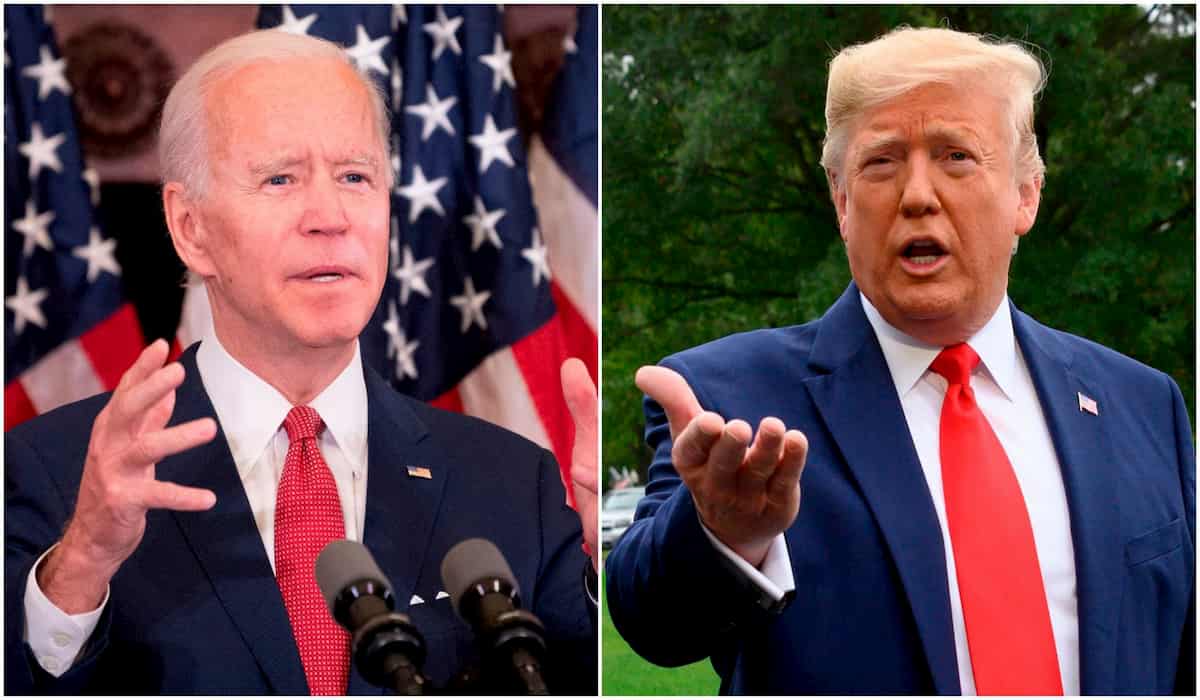 Summary
I Biden Ahead of Trump in Polls
II Author

The Democratic Party’s potential candidate for the presidential election in the US, Joe Biden, has said that according to the intelligence he received, Russia, China and other enemy countries are trying to interfere in the elections in November. Biden said this while addressing a digital program to raise funds.

Although presidential candidate Biden has not provided any proof or accurate information of any kind, but said, “I know now because I am getting confidential information again.” Russia is still engaged in it. He is trying to interfere in our election process. ‘ He said, “China and other countries are also engaged in it.”

Meanwhile, the White House or the National Security Council have not yet reacted to Biden’s statement, but Biden alleged that Trump could stop funding the Department of Posts so that they do not conduct elections with ballots.

Biden Ahead of Trump in Polls

In the latest poll conducted in the US ahead of the November election, Trump’s rival Joe Biden leads Trump by more than eight percentage points. Trump has also replaced the Chief Officer handling his election campaign while Biden is still leading.