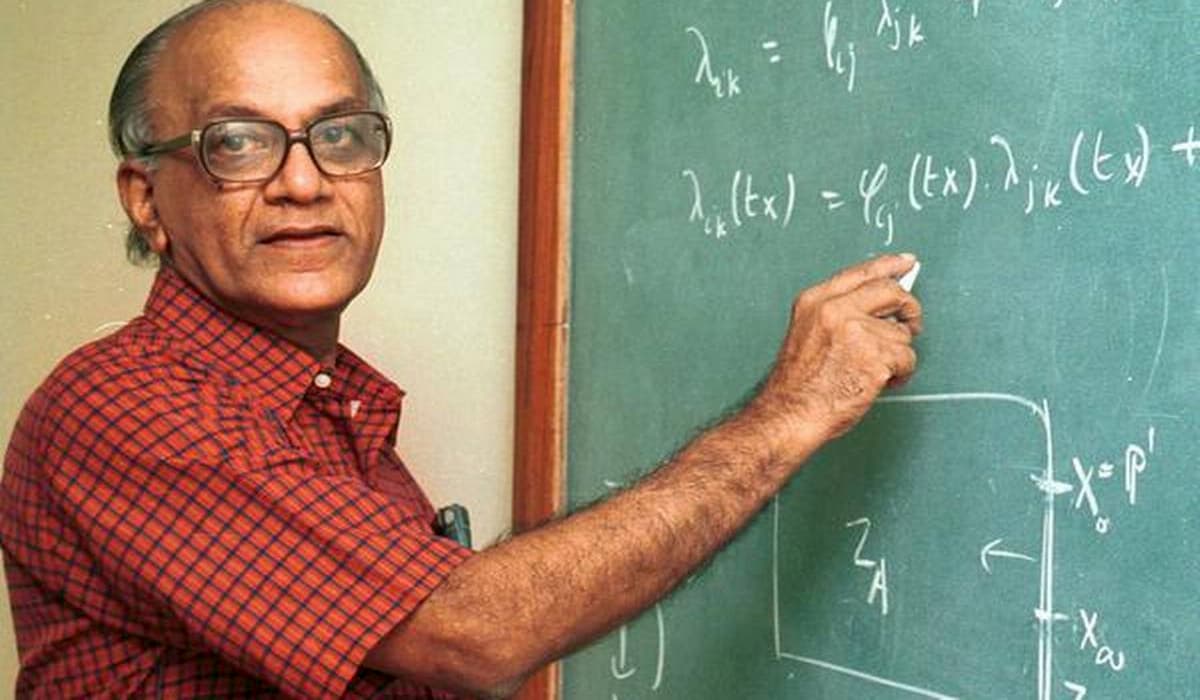 Noted mathematician Padmabhushan CS Seshadri (88) died in Chennai on Friday night. He played an important role in creating an active research environment in the field of mathematics in the country, which can be compared to the ongoing research in many universities of the world.

In 1989 he started the SPIC Science Foundation’s School of Mathematics. Today it is famous as Chennai Mathematical Institute. For some time, he was suffering from a serious illness like Parkinson’s.