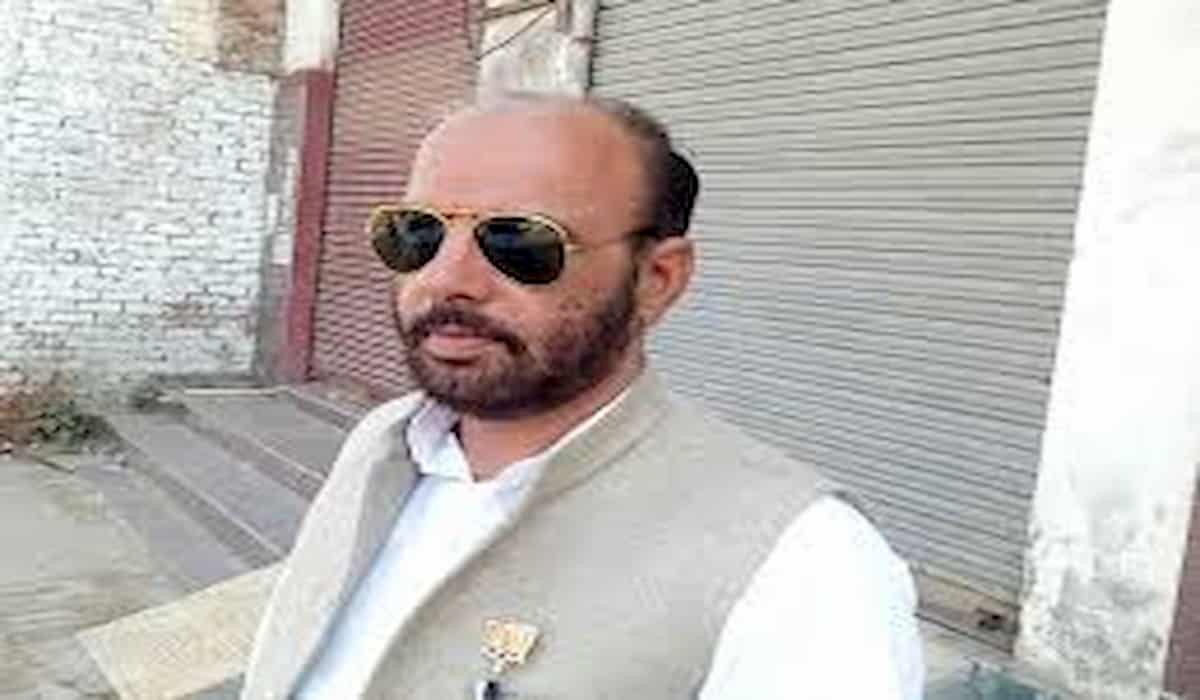 Bagpat | In Baghpat, Uttar Pradesh, former District President of BJP Sanjay Khokhar was shot and killed by attackers. Sanjay Khokhar went out alone on Tuesday morning to visit Tilwara Road when the attackers carried out the incident. The attackers are said to have fired four bullets at former district president Sanjay Khokhar.

On the other hand, SP Ajay Kumar Singh, CO Barout Alok Singh, Chhaprauli Police Station Dinesh Chikara Puliforce reached the spot and took stock of the incident on receiving information about the murder of former BJP district president. There is resentment among villagers and BJP leaders about the incident. Three people have been killed in Chhaprauli region in the last two months.

Superintendent of Police Ajay Kumar Singh said that 52-year-old Sanjay Khokhar, a resident of Tilwara in Chhaprauli area, was going for a walk towards his tube well this morning. In the meantime, three miscreants already ambushed and fired upon them, killing them on the spot. He said that on receiving the information about the incident, he went to the scene with the police force. The cause of the murder could not be ascertained. Police is desperately searching for the killers.