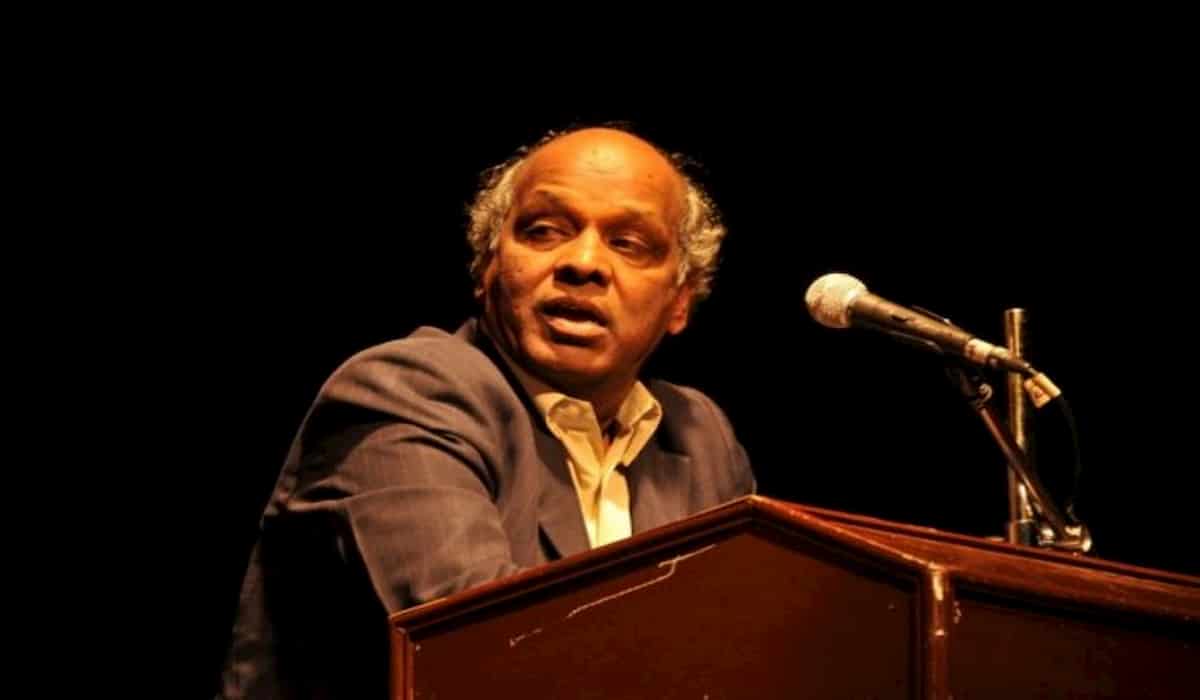 The corona virus is spreading at a rapid pace in the country. Amidst the growing influence of Covid-19, the famous Rahat Indori has also become Corona positive. Rahat Indori himself has given information by tweeting that he had undergone corona test, whose report has come positive and he is currently hospitalized.

Rahat Indori tweeted on Tuesday morning, ‘My corona test was done yesterday after some symptoms of Covid, which has been reported positive. I am admitted at Aurobindo Hospital. Pray that I should defeat this disease as soon as possible.’

The corona havoc in Madhya Pradesh is increasing continuously. In Madhya Pradesh, 866 new cases of corona virus infection were reported on Monday (August 10) and with this the total number of people found so far infected with this virus in the state increased to 39,891. The state has confirmed 19 more deaths from the disease in the last 24 hours, taking the death toll from Kovid-19 to 1,015.