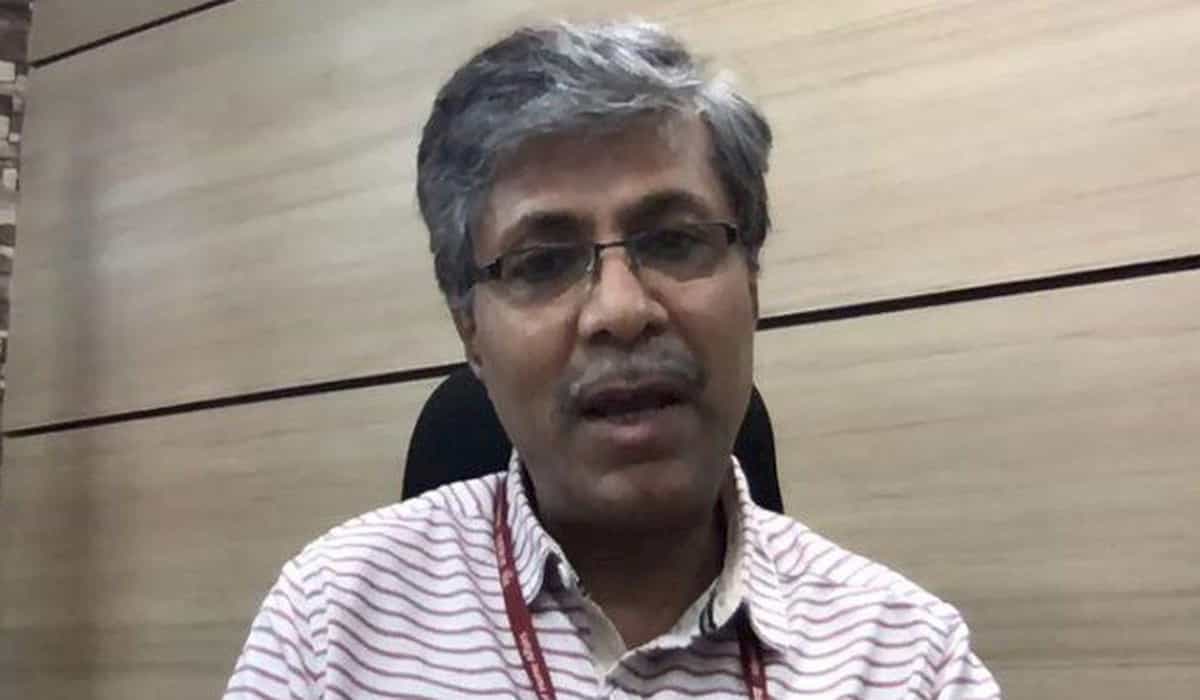 Union AYUSH Secretary Vaidya Rajesh Kotecha’s remarks during the recent virtual training session have been disputed. Actually, Kotecha told the participants participating in the session that people who do not know Hindi can go because they do not know good English.

The Tamil Nadu leaders have reacted strongly to the statement of the AYUSH secretary. DMK MP Kanimozhi has demanded Shaniwa to take disciplinary action against Kotecha and suspend him.

Kanimozhi tweeted, The secretary of the Union AYUSH ministry asking the participants not to speak Hindi in the training session of the ministry shows that Hindi is being imposed. This is highly condemnable. The government should suspend the secretary and take action against them. How long such behavior will be tolerated against non-Hindi speaking people.

Apart from Kanimozhi, Congress MP Karti Chidambaram also condemned Kotecha’s statement. Chidambaram said, the Tamil Nadu delegation was ignored in the Ministry of AYUSH training in Hindi. It is understandable not to know English, but to ask people who do not know Hindi and to force them to speak in Hindi cannot be accepted.