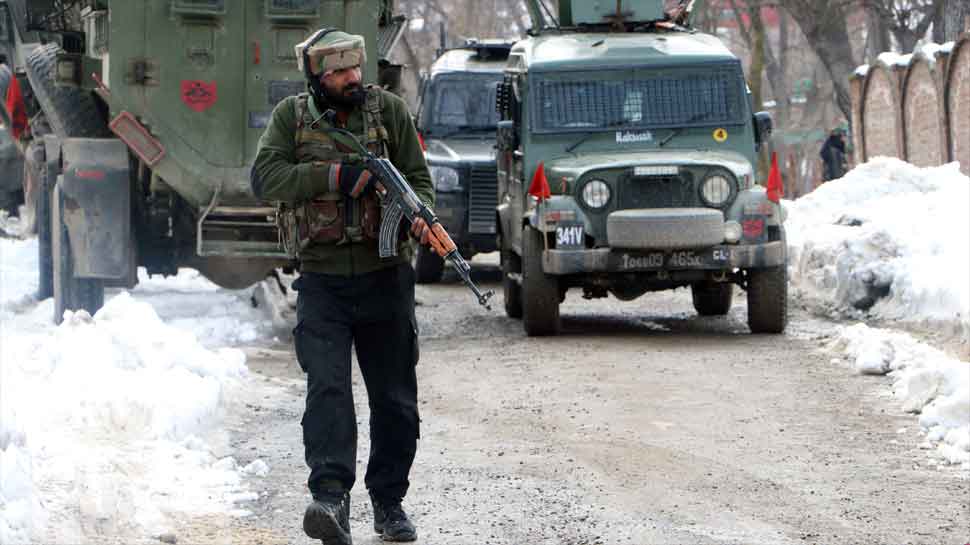 Giving information, Kashmir Zone Police said, ‘Encounter is going on in Sharashali Khru area of ​​Awantipora. Along with the security forces, the Jammu and Kashmir Police is also involved in this operation. According to sources, the operation started after the security forces came to know about the hiding of Hizbul Mujahideen’s top commander Riyaz Naiku.

#UPDATE Jammu & Kashmir: One terrorist killed in the encounter at Sharshali Khrew area of Awantipora. Police and security forces are carrying out the operation which is still underway. https://t.co/tkrQTPTRVc

After this, terrorists carried out the attack on security forces once again in Handwara district on Monday. The terrorists opened fire on a patrolling team of CRPF in Kajiabad area of ​​Handwara. 3 CRPF jawans of the CRPF were killed in this attack. A terrorist involved in this attack was killed.