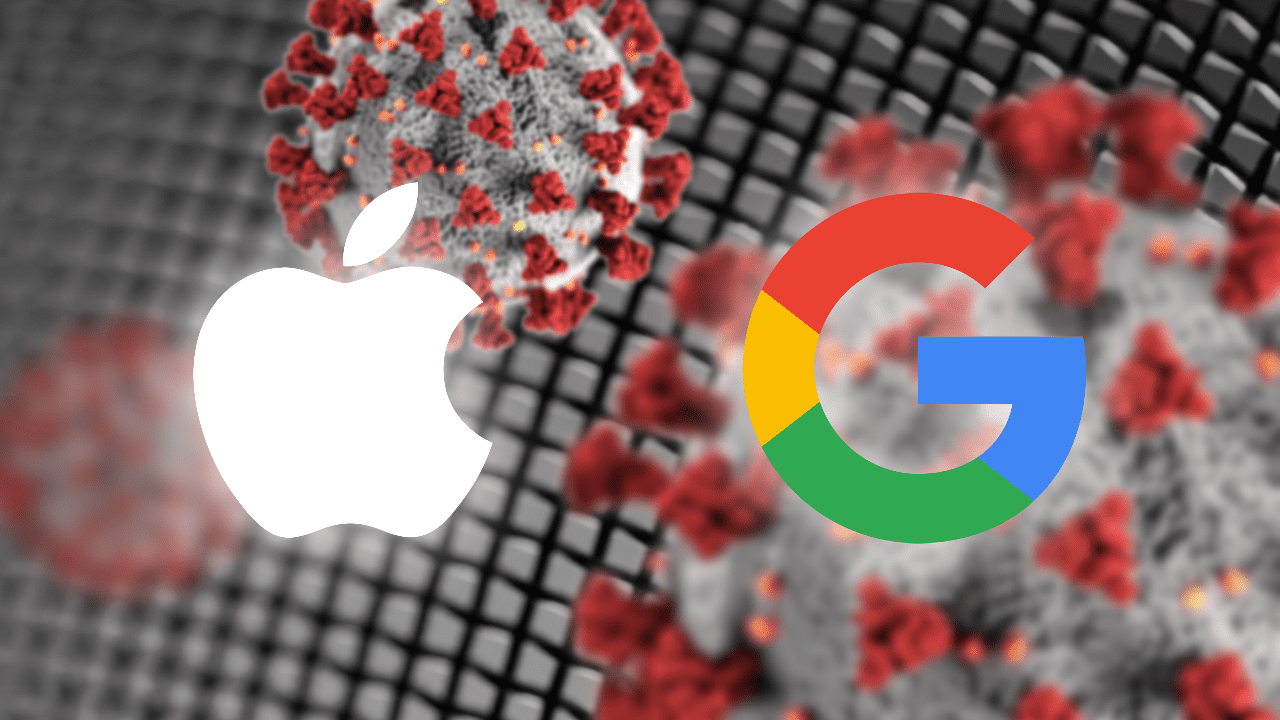 The first version of the Exposure Notification API, which Apple and Google renamed from the “Contact Tracing API” to more accurately reflect its actual use and purpose, was released to developers last week along with beta updates of iOS and Xcode. Today, Apple and Google are providing new sample resources for developers, including example UI assets, and sample code for both iOS and Android. These are designed as starting points that developers working on behalf of public health agencies can use to jumpstart their app development process.

The two companies have also released new policies that any developers working with the API must adhere to in order to get their apps approved for use. These include the following requirements:

The companies say that they’re also going to continue the pace of updates released for their software and software development kits in advance of shipping the public version of the API to consumers starting later this month. Apple and Google had both targeted “mid-May” for the consumer-facing release of the API, with an eventual plan to release exposure notification as a system-level feature by sometime later this year.

You can take a look at the sample UI resources for both platforms below, which provide an idea of what notifications, settings screens and more will look like within the apps once they’re available. Of course, the individual apps will still vary depending on which public health authority (or developer working on their behalf) is creating the software.

Apple and Google embarked on this unprecedented joint effort in response to outreach by a number of public health authorities who were embarking on developing their own contact-tracing app, and wanted access to specific aspects of iOS and Android to make those work. The companies decided to collaborate on a standard based on use of Bluetooth identifiers, not geo-location data, as a way to protect user identity, and also ensure the system can work in a variety of environments, including indoors where geo-location satellite services are unavailable.

Health authorities can also require the users to input a unique code tied to the test they took, which can help them ensure that positive results are actually coming from verified, authorized tests rather than possibly just self-reported, or reported based on taking a test that hasn’t actually been approved by a health authority for COVID-19 diagnosis.