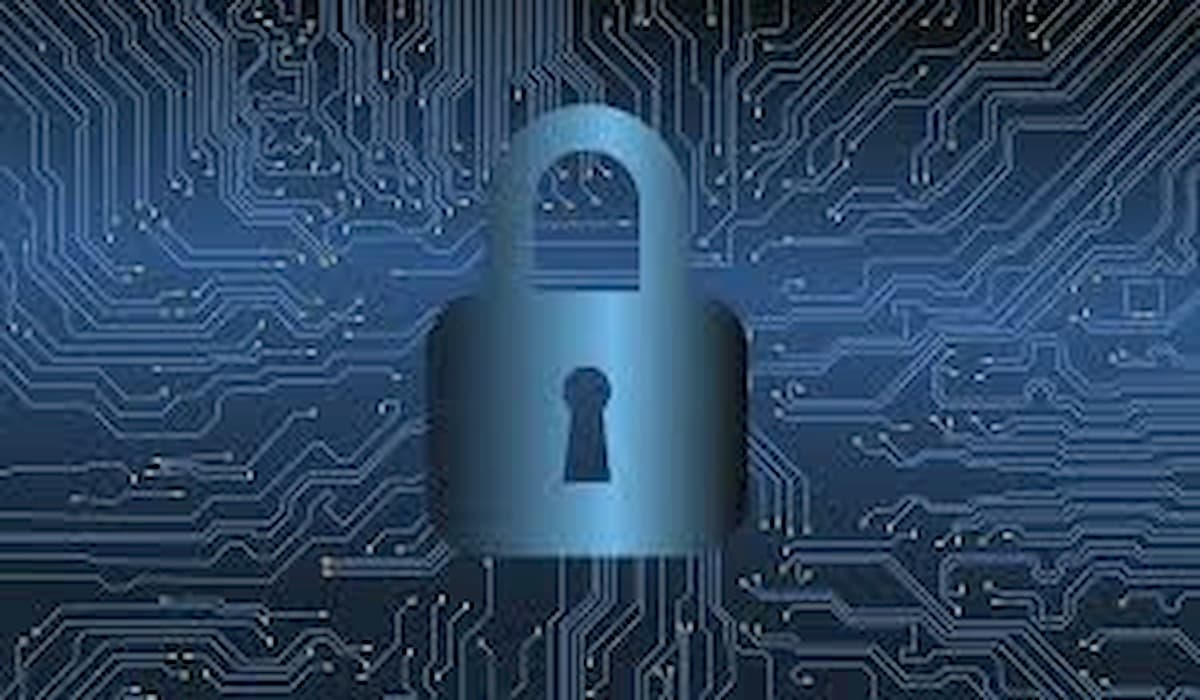 In a major cyber attack carried out in Australia, government and private sectors have been targeted. As per the information given by AFP, the attack was being carried out by an organised gang. The possibility of any country’s involvement in the attack is not denied yet.

Australia’s Prime Minister Scott Morrison has also said that this complex cyber attack has been carried out by a foreign entity targeting Australian private and public sector organizations.

He said that we know it is complicated. The nature of the way in which this cyber attack has been carried out and its impact on the institutions targeted and on a large scale is clear. The Australian Government is alert and alert to the threat of these cyber attacks.

PM Morrison said that these are not new risks, but specific, its activities are targeted. Australian organizations have therefore been given the necessary advice so that they can take appropriate steps to protect themselves. He said that till now the investigation has not revealed large scale personal data theft.

He said that right now we cannot say which country is behind this. On the question of China being behind the cyber attack, PM Morrison said that the Australian government is not making public allegations in this case.