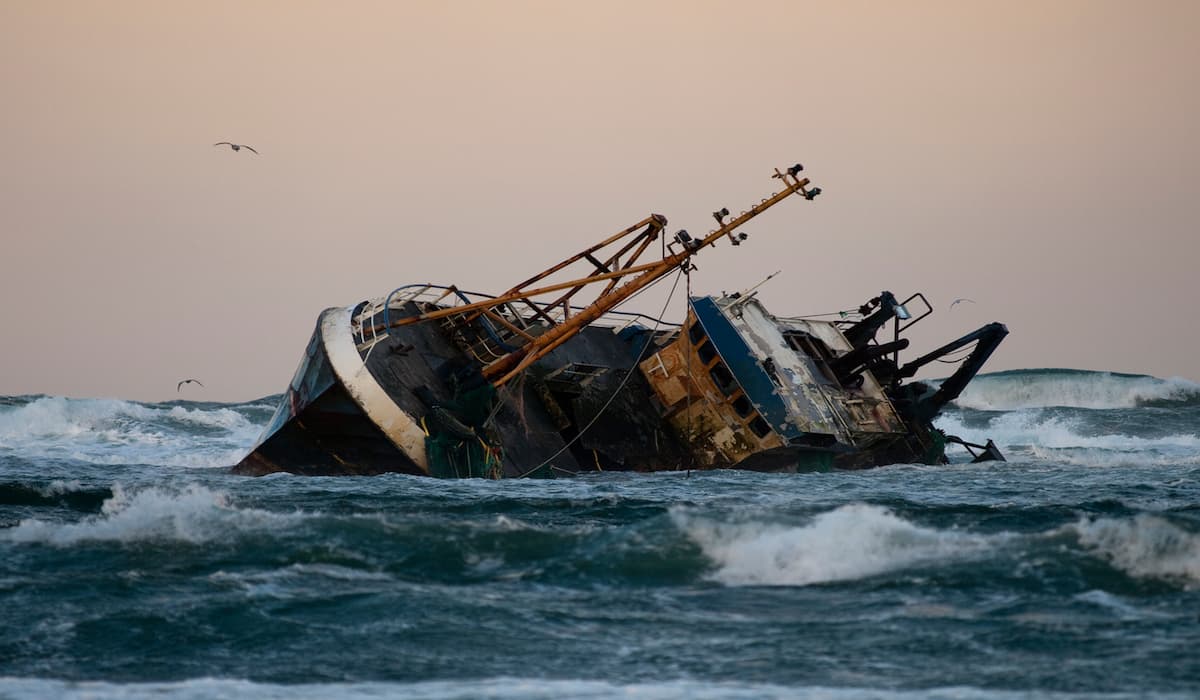 43 migrant laborers aboard a sea boat have died in Tunisia, while another 84 have been rescued. According to information received from the Tunisian Red Crescent, this accident happened while trying to cross the Mediterranean Sea while coming from Libya to Italy. It is also being told that the sea boat had left from Zuwara, the northwest coast of Libya, carrying migrant laborers from Egypt, Sudan, Eritrea and Bangladesh.

Significantly, there have been several drowning incidents off the Tunisian coast in recent months. As the weather has improved, there has been an increase in efforts to travel to Europe from Tunisia and Libya to Italy. According to Red Crescent official Mongi Slim, the Navy has been a victim of a sea boat accident while sailing from Zuwara in Libya to Europe. After the accident, 84 people on board have been rescued, while 43 others have died due to drowning.

Hundreds, thousands of people have crossed the dangerous Mediterranean Sea in recent years. Most of these people come to Africa and the Middle East in search of employment, fleeing from there due to war and poverty. Most of the migrants reach Europe via Italy, but this route was less used for a long time. But from the beginning of the year 2021, there has been a lot of movement on this path again.