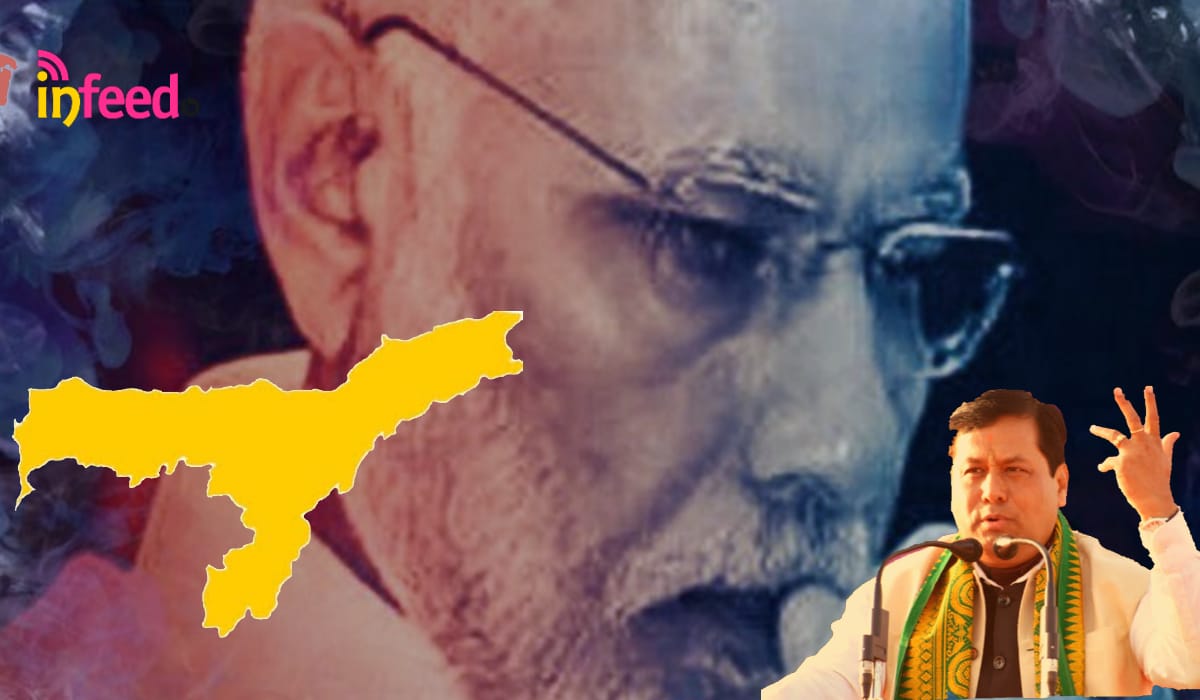 The lockdown is in force throughout the country due to the Corona crisis. The government had recently divided all the districts of states and union territories into red, green and orange zones. According to which 30 districts of Assam were kept in the Green Zone. But the way Corona cases have increased in the Green Zone areas of Assam, including Guwahati, for the past few days, it has increased concern.

The BJP government of the state has refused to accept the central government’s zone system. According to the information, 28 new cases of corona have been confirmed in the last two days in the Green Zone areas including Guwahati in Assam and one person has been killed. Before the lockdown 4.0 announcement, Assam Health Minister Hemant Sarma has tweeted that now he will not follow the formula of Green, Red and Orange zones.

He told that the areas where new cases of corona have been found will be completely sealed while economic activities will be started in other parts of the state.

Prior to the implementation of Lockdown 4.0, cases of corona found in the states are being studied. Till last week, Assam was preparing to start economic activities with very few cases in the state. Now, with the introduction of new cases in the Green Zone, the lockdown sword has started hanging on these areas.